We really have no idea which Steampunk work by Ivan Mavrovic should be introduced in detail. Apparently all his works are pretty good. 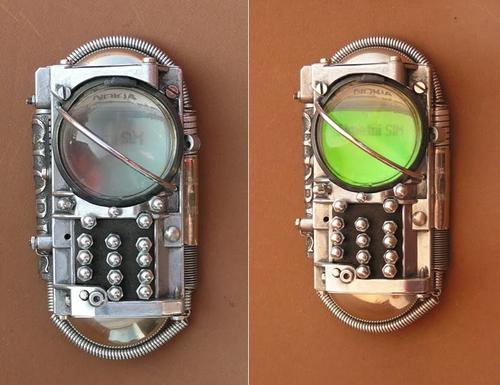 Ivan Mavrović, an artist from Zagreb, Croatia, created these incredible steampunk works. Just as we see, his steampunk works have varied themes such as watch, cell phone, insect robot, computer mouse, of course also including fountain pen, the important writing implement first used in Croatia. His steampunk works are normally built with brass, leather, and glass, and marked by complexity and richness of detail. All these make the works look like coming from a time of magic and steam. 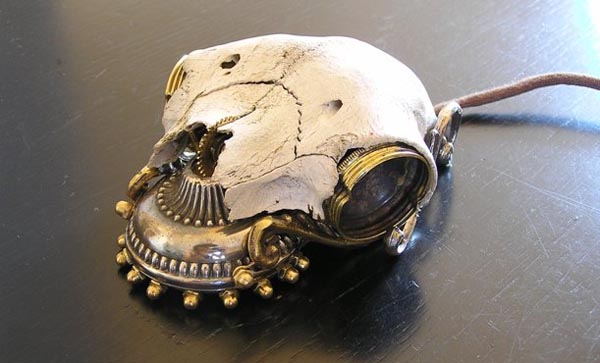 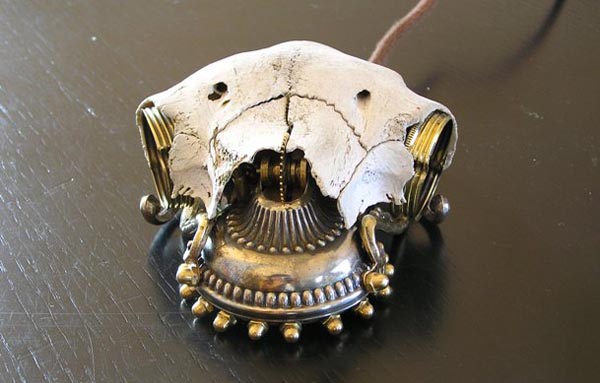 Moreover, his works are not only collectible artworks, but also useful gadgets such as the multifunctional steampunk pen integrated USB flash drive, flashlight, toothbrush, shaver, and more. No doubt, it’s very helpful, especially on a long journey. 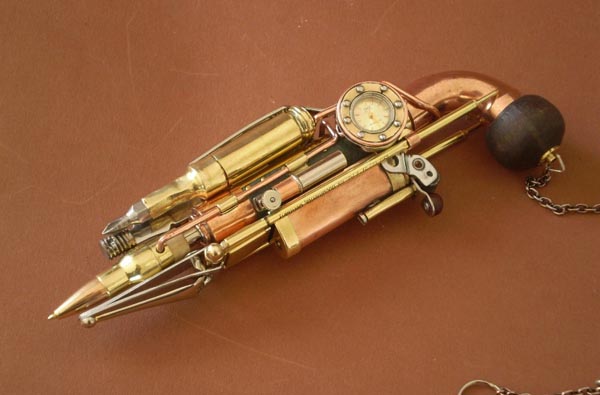 Unfortunately Ivan don’t have an Etsy shop for his steampunk works. At present, the artworks are unavailable. 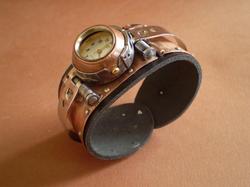 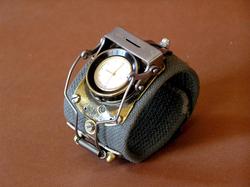 By the way, if you like steampunk artworks, don’t miss the Victorian steampunk workstation, laptop, and more.