We introduced a same LEGO creation this time last year. Now a new detailed Star Wars X-wing starfighter built with LEGO bricks has been spotted. Don’t miss it if you’re a fan of Star Wars and LEGO. 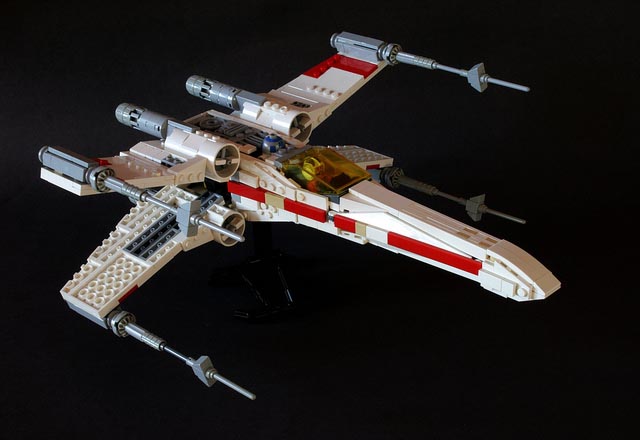 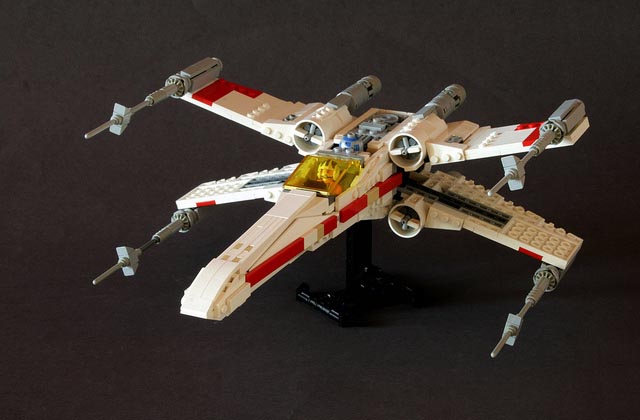 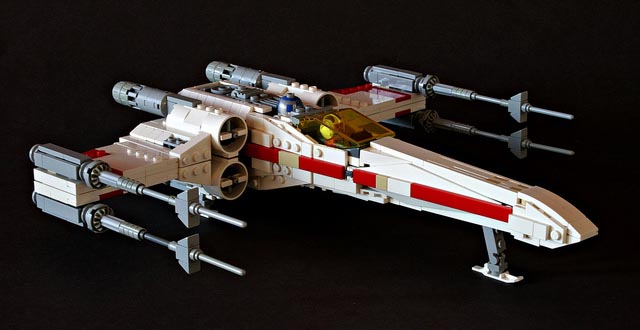 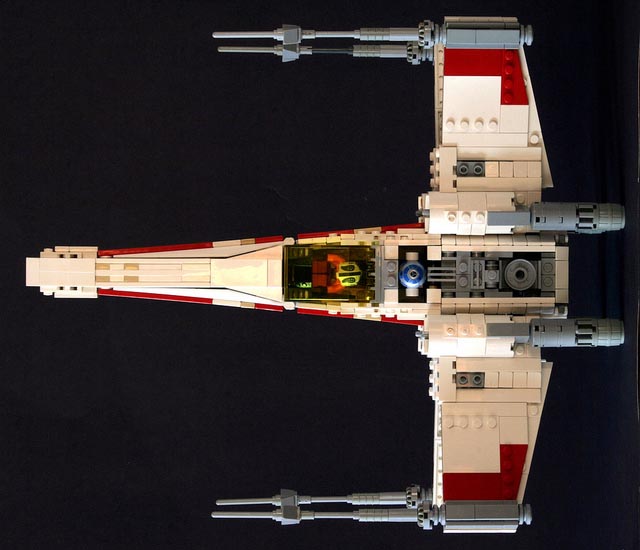 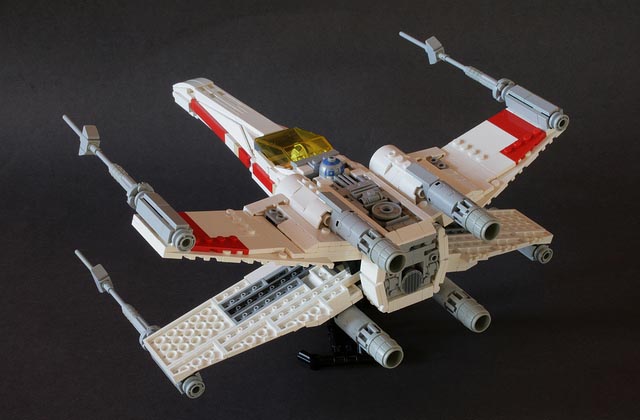