Apparently you can use the LEGO creation to play your favorite Super Mario Bros video game series, but you can decently show your love to the classic game console in your showcase. Nice idea? Let’s go on checking the Nintendo NES LEGO set. 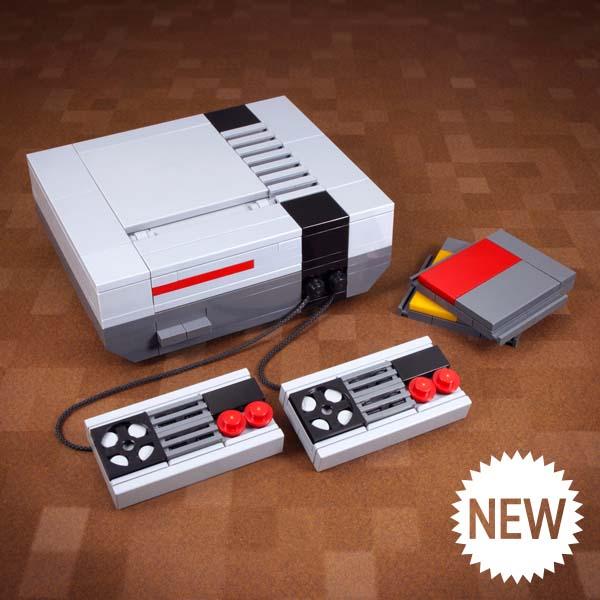 This is a pretty cool custom LEGO set inspired by NES, one of the most classic game consoles. As shown in the images, you can use the LEGO set to build a realistic NES game console along with two game controller and two cartridges, and every part built with LEGO bricks sports eye-catching details and accurate colors, while the hinged cartridge cover protects internal “components”. Moreover, the NES LEGO set contains 220 LEGO bricks and building instructions, and the main unit measures approx 3.75 x 1.5 x 3.25 inches. 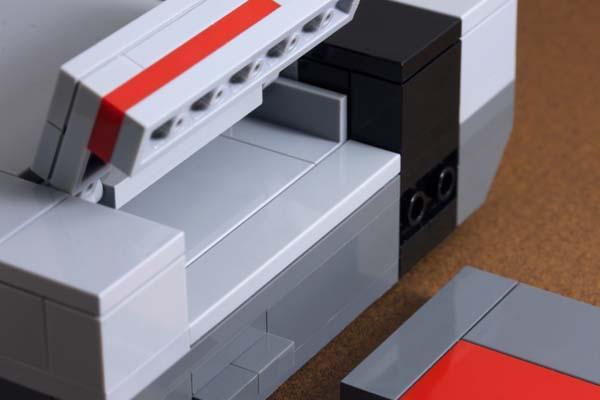 The Nintendo NES game console LEGO set is priced at $58.5 USD. If you like it, jump over to Powerpig’s Builds’n Things for more details. Additionally, also don’t miss other nice options such as the Doctor Who LEGO set.