Which shapes are the Apple‘s favorite this year? Apparently squareness should be one of them. Like the new iPod shuffle? Let’s go on checking. 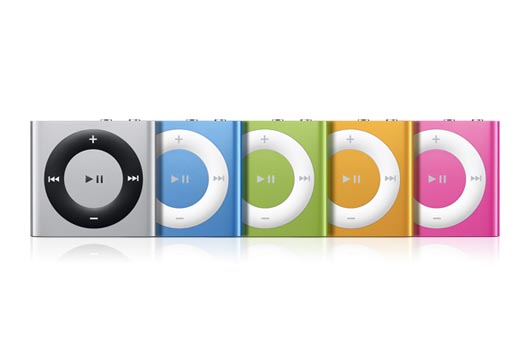 New iPod shuffle measures 29 x 31.6 x 8.7mm, weights 12.5g. Just as we see, it has an approximately square shell. It seems the new iPod shuffle borrowed the rectangular form and wheel control pad from the elderly iPod shuffle 2. Compared with iPod shuffle 3, Apple places the VoiceOver button on the body of iPod shuffle 4 instead of the earphone cord. 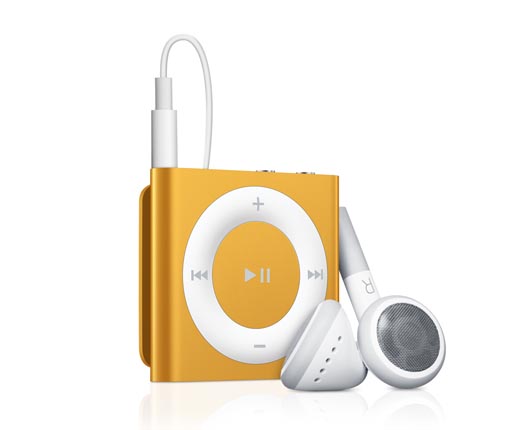 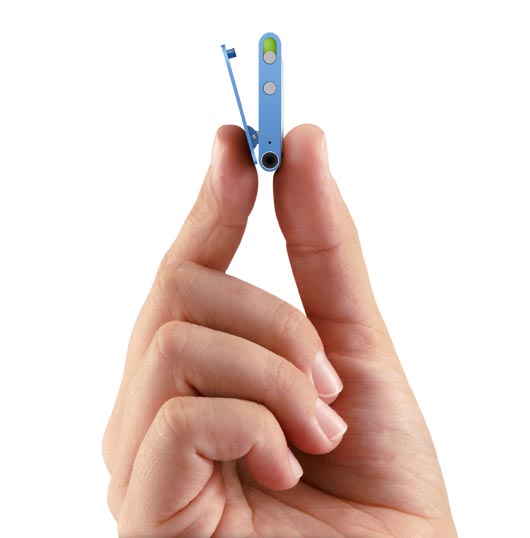 Additionally, the new iPod shuffle 4th gen comes with 2GB storage capacity, built-in rechargeable battery that offer up to 15 hours of music playback after fully charged in about 3 hours, and a pair of standard earphones. Its supported audio formats include AAC, MP3, Audible, Apple Lossless, AIFF, and WAV.

iPod shuffle 4 is available in five colors, including silver, blue, green, orange, and pink. Each one is priced at $49 USD. Apple has started accepting the preorders of new iPod shuffle. If you’re interested, jump to Apple Store for more details. 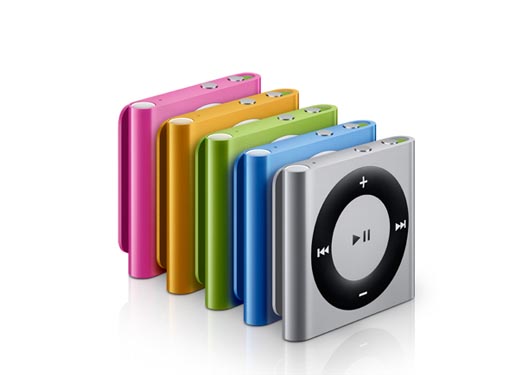 By the way, also don’t miss the new iPod touch and iPod nano 6.