In addition to Nexus 6 and Nexus 9, Google also announced its first Android TV box – Nexus Player. Want to know what the entertainment device can bring on your HDTV? Let go on checking. 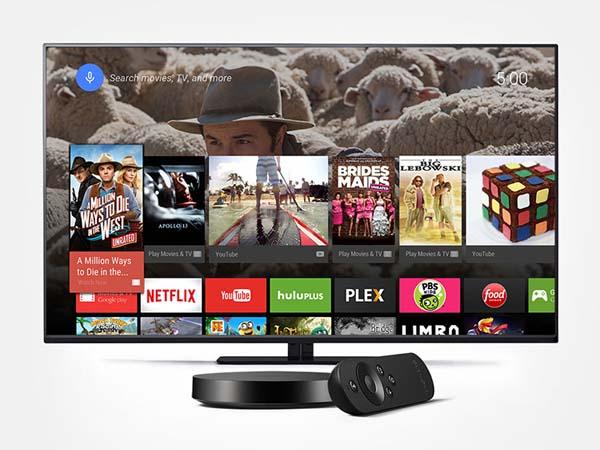 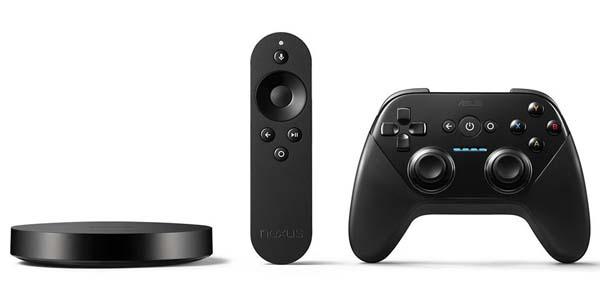 Google Nexus Player TV box will be available for pre-order for $99 starting on October 17th. The wireless gamepad costs $39. If you’re interested, jump to Google official site for more details.