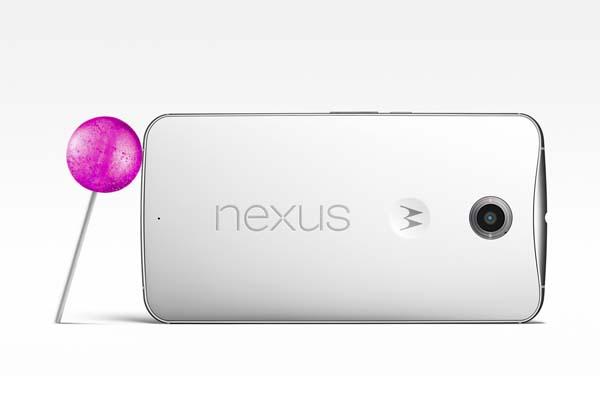 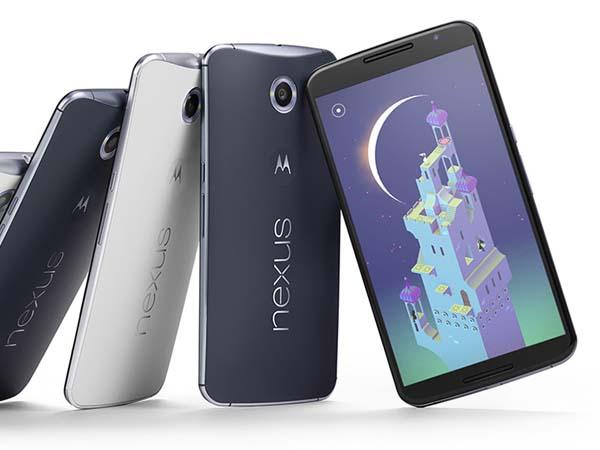 Nexus 6 comes in two tones and will be available for pre-order starting in late October. The Android phone without any agreement costs $649 USD. If you’re interested, jump to Google official site for more details.