The 1000 lumen LED camping lantern not only illuminates your tent, but also offers mobile energy for your mobile devices, and 360-degree bike mount allows it to light your path on the road. 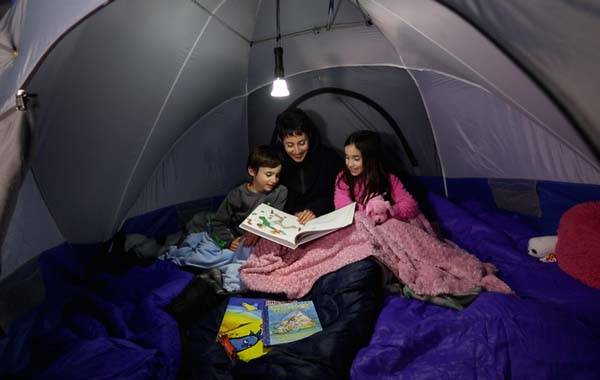 The LED flashlight features up to 1000 lumen of brightness and comes with 3 brightness settings, pulse setting and emergency strobe, so it has the ability to deliver flexible illumination for various outdoor activities and emergent situations. Furthermore, using a detachable lantern diffuser, the flashlight works as a camping lantern, so you can hang it in your tent or just place it on the ground for illumination, and its included 360-degree bike mount holds the LED flashlight to keep you safe on the road at night. 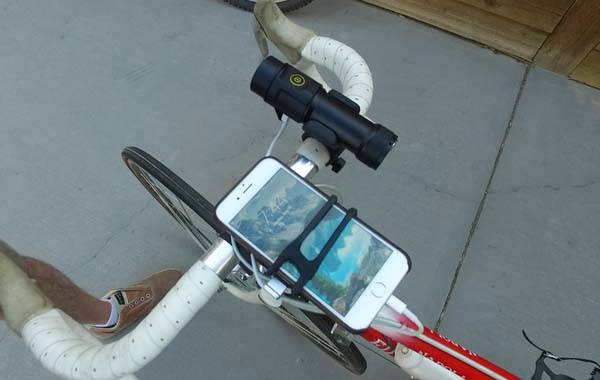 In addition, its rechargeable battery lasts up to 72 hours between charges, and it acts as a power bank that offers mobile energy for your smartphone, camera and other USB devices. 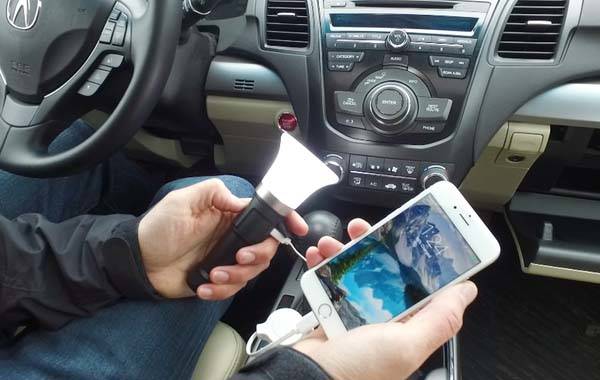 The crowdfunding campaign for the LED lantern flashlight is ongoing on Kickstarter. You can pledge $106 to preorder the LED flashlight. It will be shipped in August this year. BTW, also don’t miss BaseLantern LED camping lantern and more related cool stuff by following tags.