Can you imagine what Batman would look like if he appeared in the Edo period of Japan? Can’t? Variant Play Arts Kai Timeless Bushido styled Batman action figure should be an ideal answer. 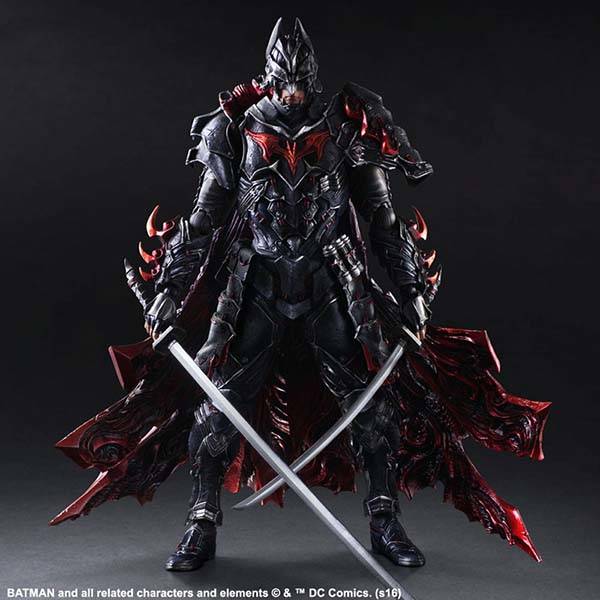 This is the latest addition to Square Enix Batman Timeless series. Following Spartan Batman and the Batman in Victorian age, the artists set the Dark Knight in the Edo period of Japan when the samurai warriors strictly followed the traditions of Bushido and served their daimyos and Tokugawa shogunate, so the Batman shows off his pretty cool samurai styled armor suit featuring a blend of ancient detailing and modern design elements. 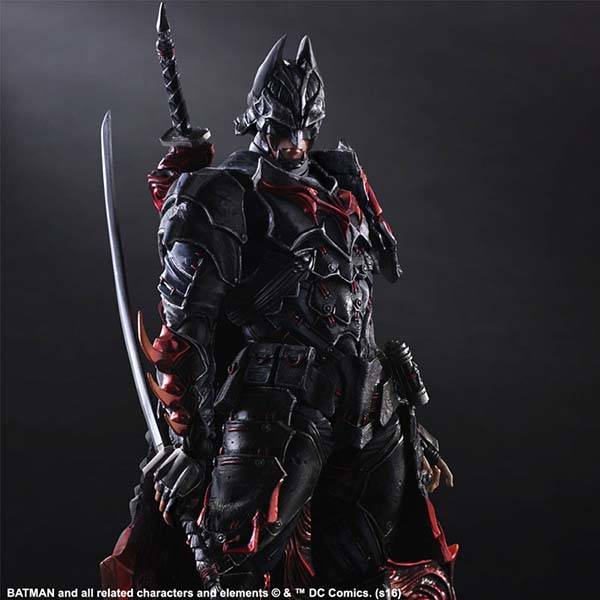 The Batman samurai action figure measures 11 inches tall and has many points of articulation, so he can show you lots of professional samurai skills. Moreover, same as all samurai warriors, the Batman comes equipped with a katana and a tachi, while the claw makes the samurai match the identity of Batman. In addition, five interchangeable hands ensure he can smoothly use these ancient weapons, and an included base displays every exquisite detail of the Batman in your showcase. 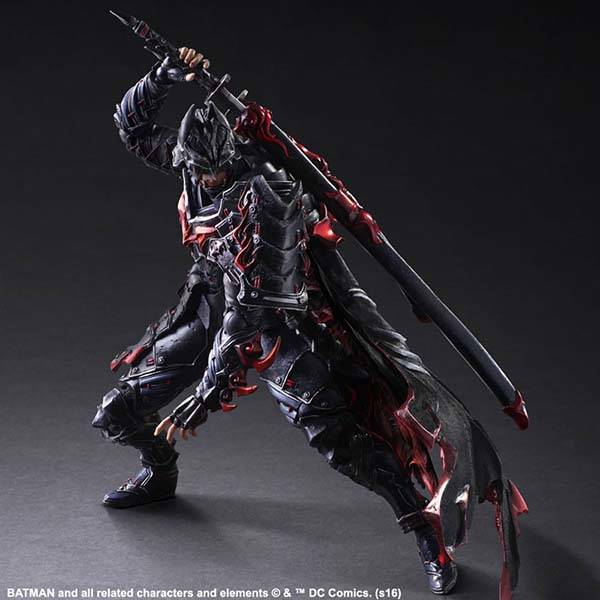 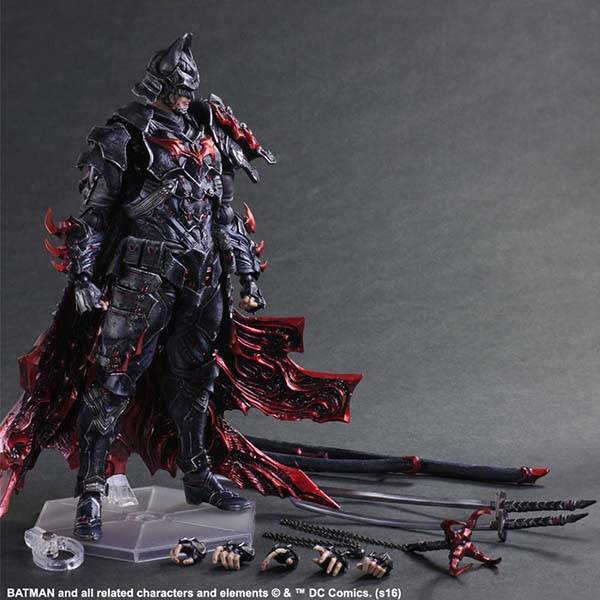 The Bushido styled Batman action figure is priced at $199.99 USD. If you’re interested, jump to BigBadToyStore for its more details.