Can you imagine what a bike might look like a decade later in 2026? The following Trek Zora concept bike may be a nice answer. Like the design? Let’s keep going. 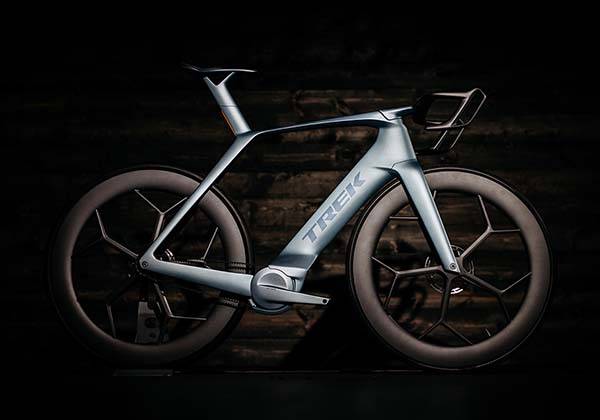 To celebrate Trek’s 50th anniversary, five designers including Brian Lindstrom, Steve Baumann, Jon Russell, Hans Eckholm and Michael Hammond came up with the pretty awesome concept bicycle called Trek Zora. As we can see from the images, the road bike shows off a fantastic, streamlined and futuristic appearance, and the frame of the concept bike is made from carbon fiber for an ultra durable and lightweight construction. Its headlight and taillight have been creatively integrated into its handlebar and frame separately, which makes it look like a hurtling space shuttle on the road, and a minimal dashboard at the center of the handlebar intuitively shows the speed of the bike. Unfortunately, the Trek Zora is still a design concept. We have no idea whether it will become reality in 2026. If you need a few available options, you may like to check SpeedX Leopard smart road bike and more cool stuff by following tags. 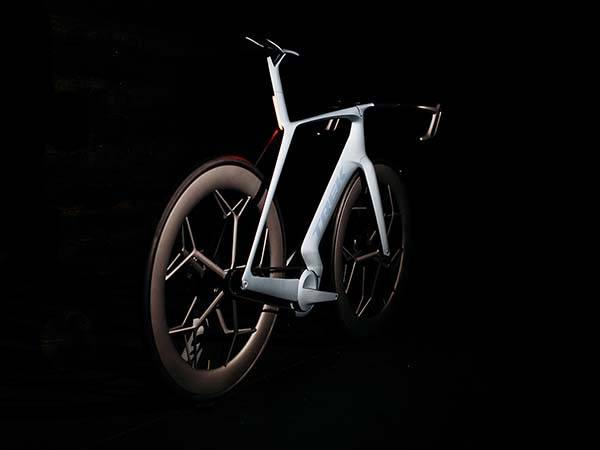 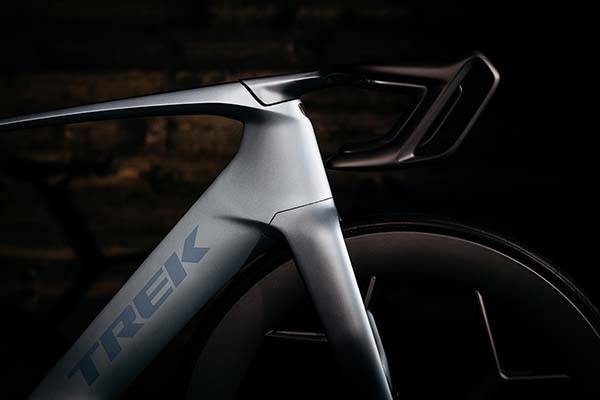 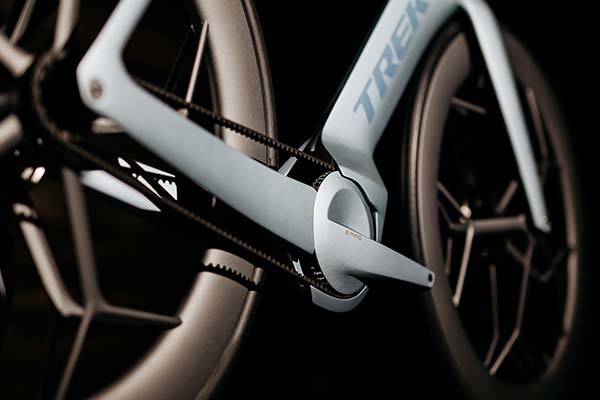 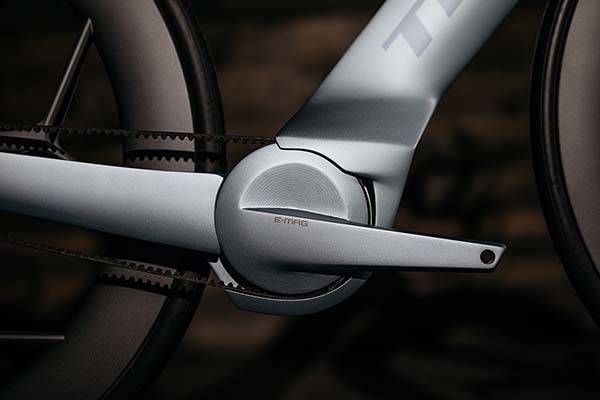 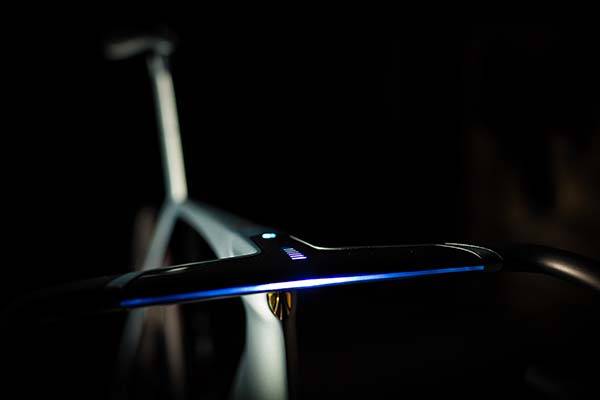 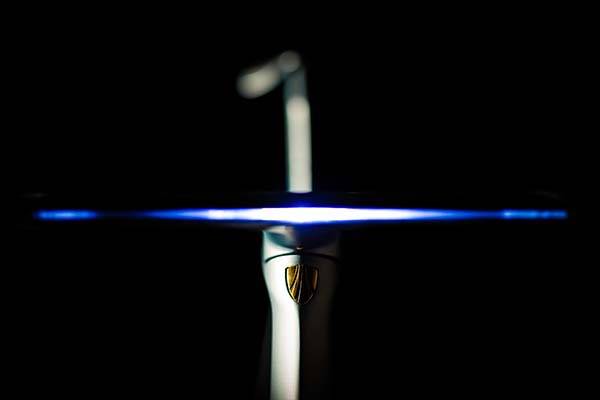 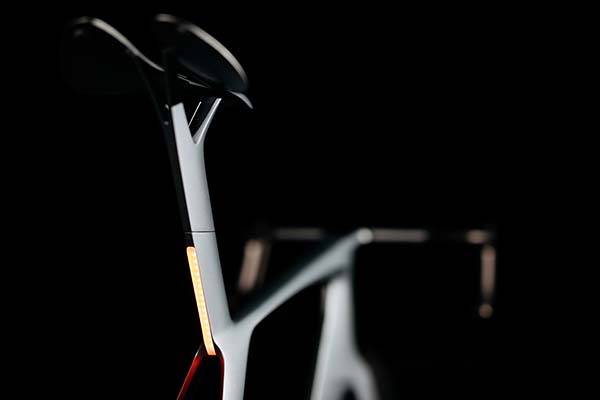