Toshiba has announced its latest detachable ultrabook: Portege Z10t. If you need a convenient working station on the go, the ultrabook may be able to catch your eyes. 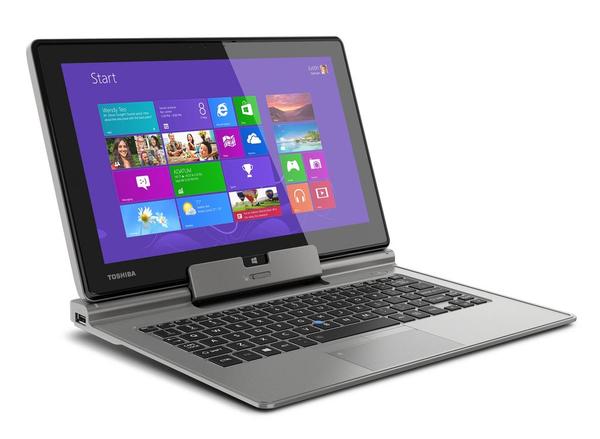 Toshiba Portege Z10t is a multifunctional detachable ultrabook that runs on Microsoft Windows 8 Pro operating system and also supports 32- and 64-bit Windows 7 OS. As we can see from the images, the ultrabook features a detachable 11.6-inch touchscreen IPS anti-glare full HD display so you can easily remove the display from its notebook dock and use it as a Windows 8 tablet. 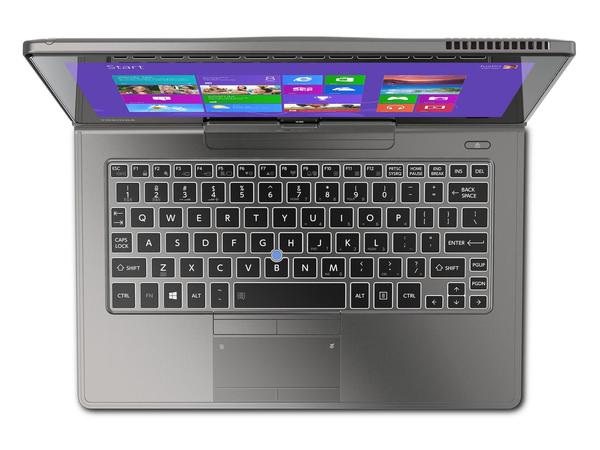 Moreover, the ultrabook is powered by an Intel Core i5 or i7 Ivy Bridge processor with integrated HD4000 GPU, and comes with 4GB DDR3 RAM, 128GB/256GB SSD, HD front-facing webcam and 3-megapixel rear camera, moreover, the detachable Windows tablet has a full-size SD card slot, USB 3.0 and micro HDMI port, and an audio combo jack, while the notebook keyboard dock has full-size HDMI output, RGB, LAN and USB 2.0 port. Apart from that, the tablet measures 0.49 inches thin, weights 1.91 pounds, while the whole ultrabook weights 3.24 pounds. 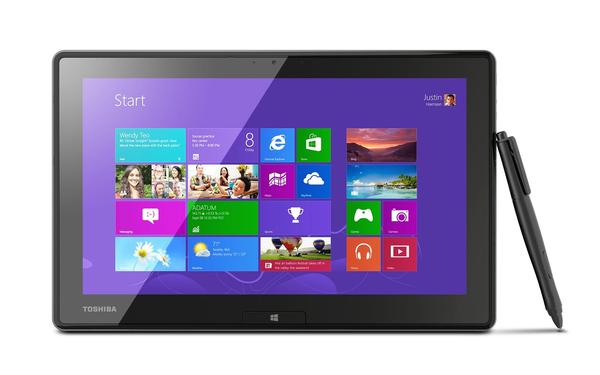 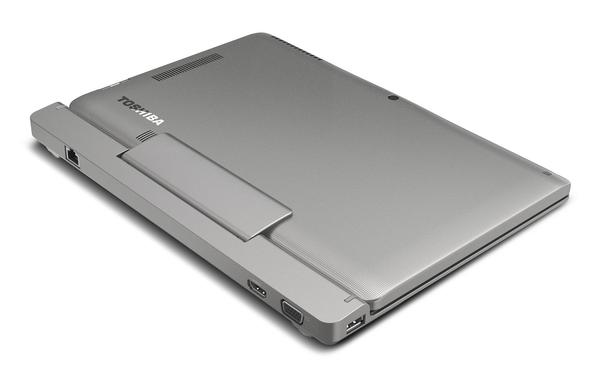