After two months of silence Tokyoflash has released a new LED watch – Kisai Neutron. If you want to check time in a pretty cool way, the wrist watch may be able to catch your eyes. 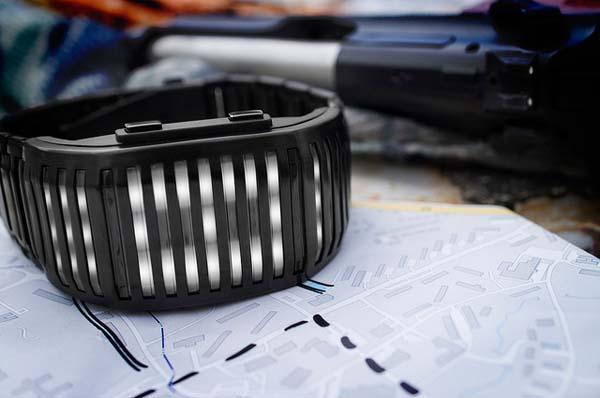 The Kisai Neutron is an original LED watch designed by Tokyoflash. As we can see from the images, the wrist watch features a unique watch dial that perfectly combines with the adjustable stainless steel watch band, and the sub-surface LED light bars makes the timepiece like coming from the future, and just touching the button you can easily check time using four digits of time formed by LED light bars. Moreover, the LED watch also features motion sensor, always-on light-up animation and two display modes including fade and wave. Apart from that, the LED watch is charged via USB port. After the break, check out the following demo video.