Home
Crazy Graphics
The Visual Effects of The Avengers

The Avengers had fairy good box office records last year. If you’re a faithful fan of the superheroes, you may like to check how the visual effects work in the superhero film. 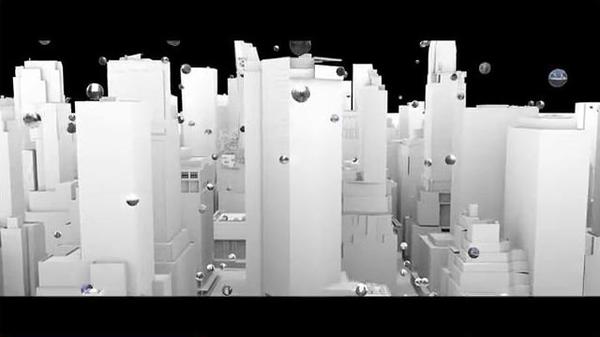