Apple has released new iMac, redesigned Magic Keyboard and Magic Trackpad 2, but they forgot adding a gold version for their new computer and accessories, so a talented designer helped them finish the work with his latest renderings. 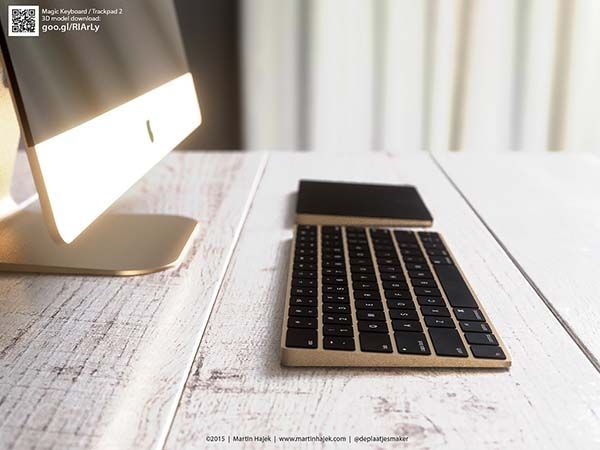 Martin Hajek, our familiar 3D designer created these eye-catching renderings which show off Apple’s recently released iMac, Magic Keyboard and Magic Trackpad 2. As we can see from the images, each 3D model highly replicates the original profile and all details, and most importantly, the three virtual devices features a gold coating which delivers you a luxurious and premium feeling. After viewing the renderings, maybe Apple’s designers will have a plan to add gold version for their more devices instead of being limited to iPhone and iPad. BTW, also don’t miss Martin’s concept Apple TV and more cool stuff by following tags. 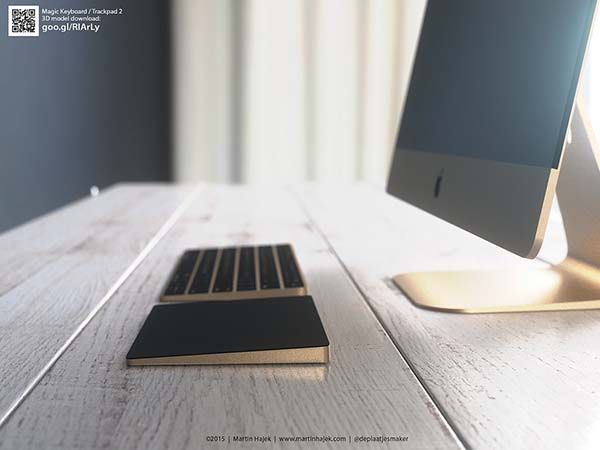 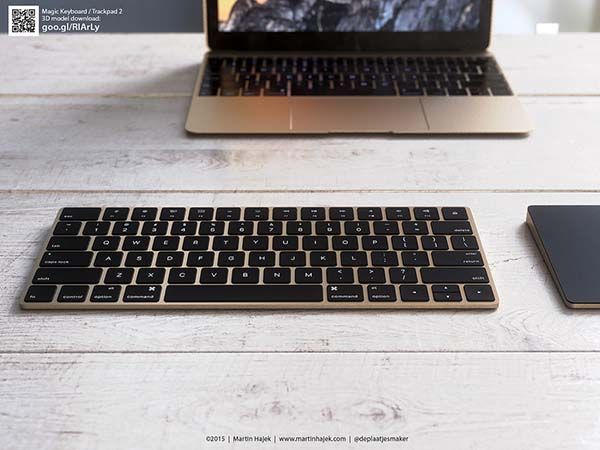 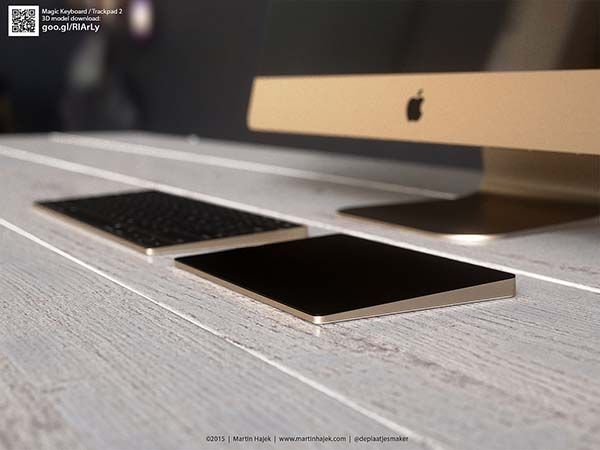 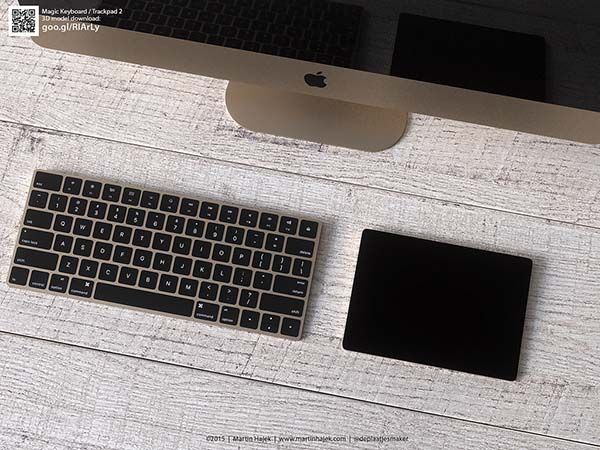 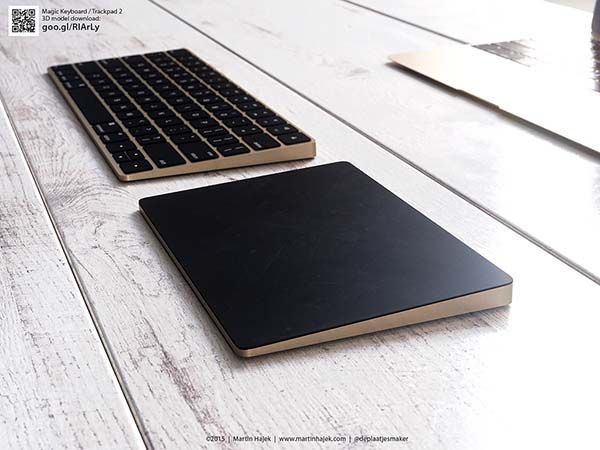 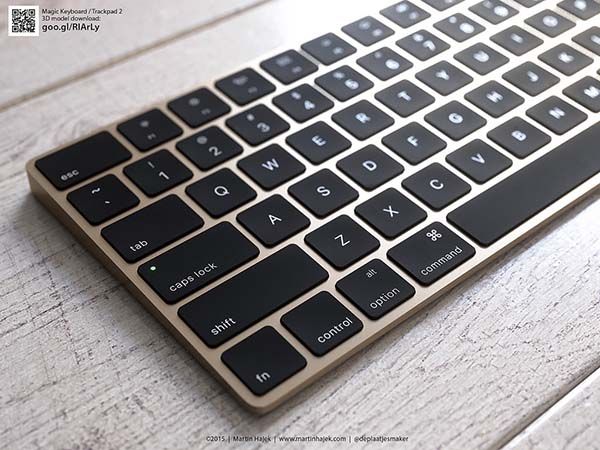 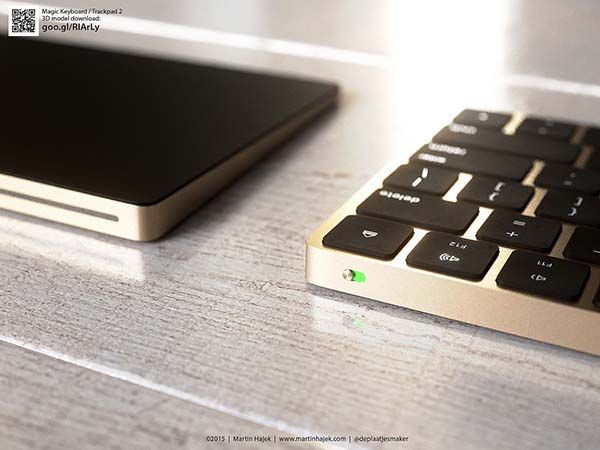 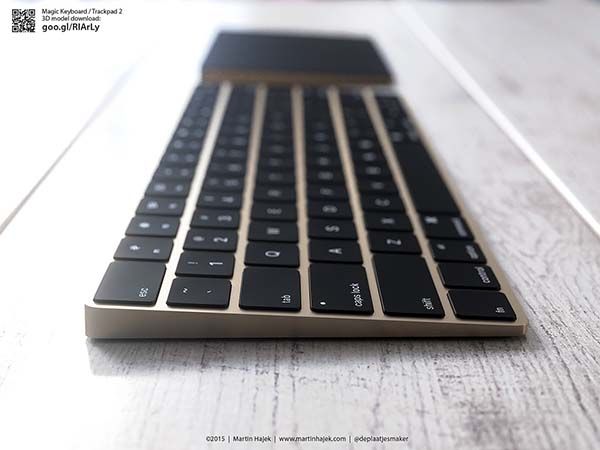