You can throw those useless cardboard boxes into the trash, but for Thomas Richer, a big fan of Star Wars, he had a pretty cool way to deal with them. Let’s go on checking his Millennium Falcon model made with cardboard boxes. 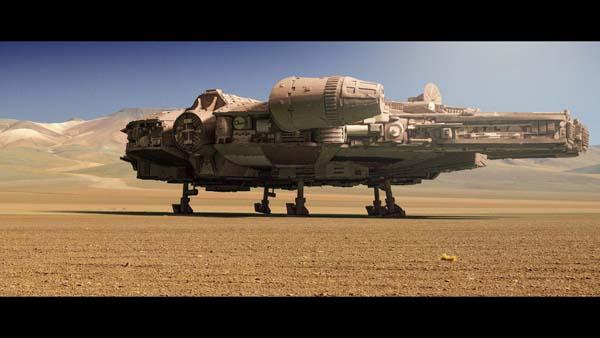 Thomas Richer spent about 149 hours on building the awesome Millennium Falcon, and as we can see from the images, the whole spaceship from Star Wars were made with cardboard boxes, and it features exquisite detailing, you even can see fully decorated interior. At the end, using a green screen and his post processing skills, the cardboard Millennium Falcon has perfectly been combined with the world of Star Wars. 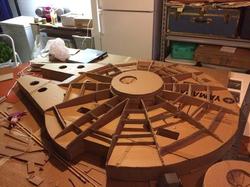 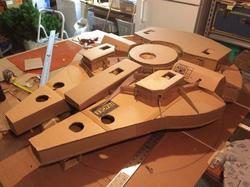 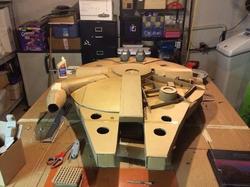 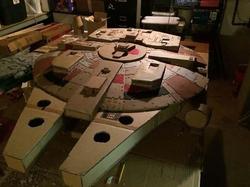