No doubt Apple II is one of the most famous home computer series. If you’re a faithful fan of Apple products, the Apple II Plus built with LEGO bricks should be able to catch your eyes. 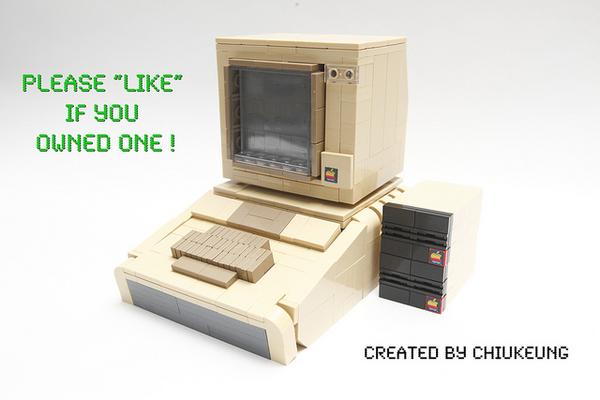 Chiu Kueng, an LEGO artist from Hong Kong built the pretty cool LEGO creation based on Apple II Plus, the early popular home computer by Apple. As we can see from the images, the LEGO version of Apple II+ features classic colors, subtle details and many movable parts including the Apple Monitor II, floppy disk drives, you even can remove the top cover of the LEGO Apple II+, displaying the internal components. After the break, check out the images about the Apple II Plus built with LEGO bricks. 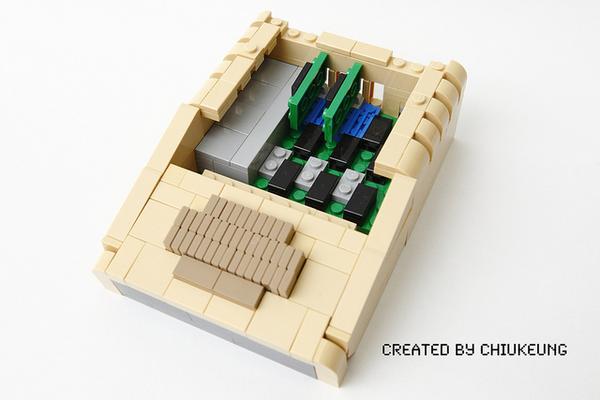 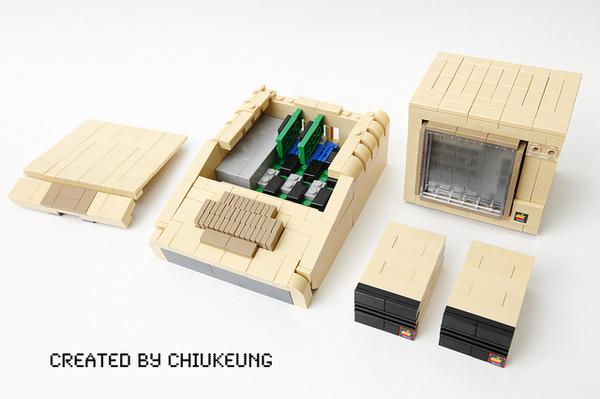