No doubt, if these popsicles were available, they would sell like hot cakes. If you also like this concept, let’s go on checking the illustration series called Pop Culture Popsicles. 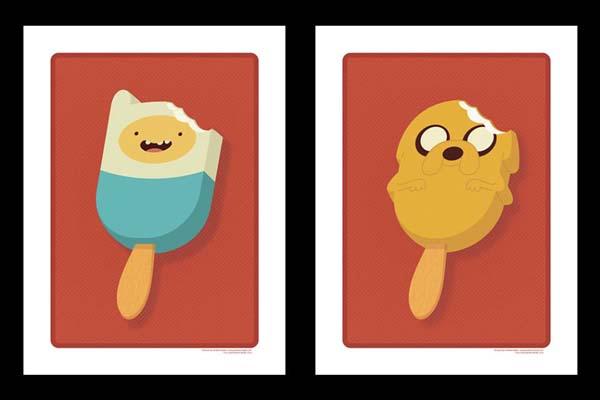 Andrew Heath, a graphic designer and illustrator from Lexington created this awesome illustration series based on numerous pop culture icons. As shown in the images, the talented designer dramatically made an interesting combination of a popsicle and various characters in pop culture again and again, including Finn, Jake, Super Mario, Batman, RoboCop, Bender, Minion, Boba Fett, and etc, and forming a unique illustration style. After the break, check out these well-designed illustrations from Pop Culture Popsicles. 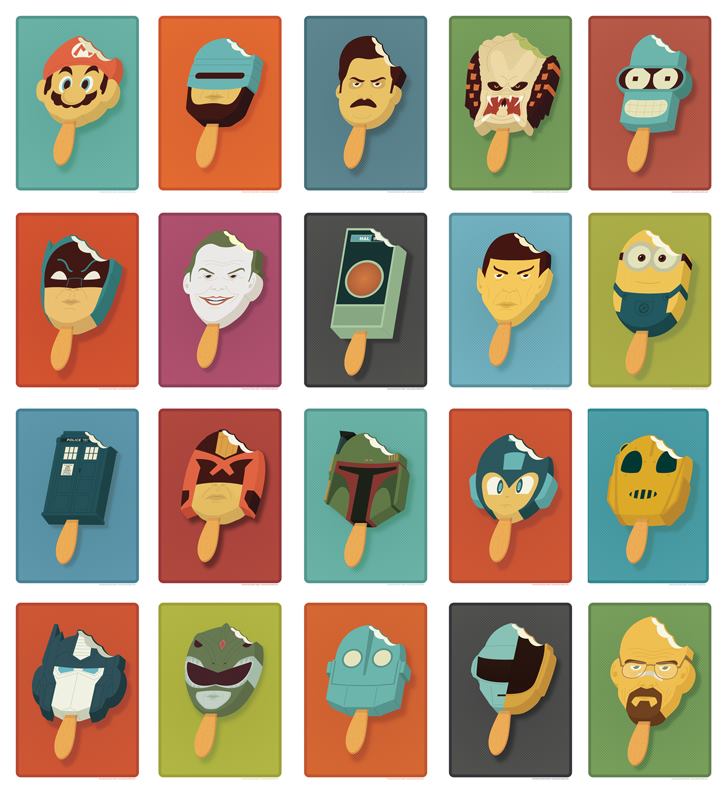