We didn’t feel any sadness from the illustration series named “A Death in The Family”. If you also like this kind of adorable style, let’s go on checking the terrible superhero tragedies. 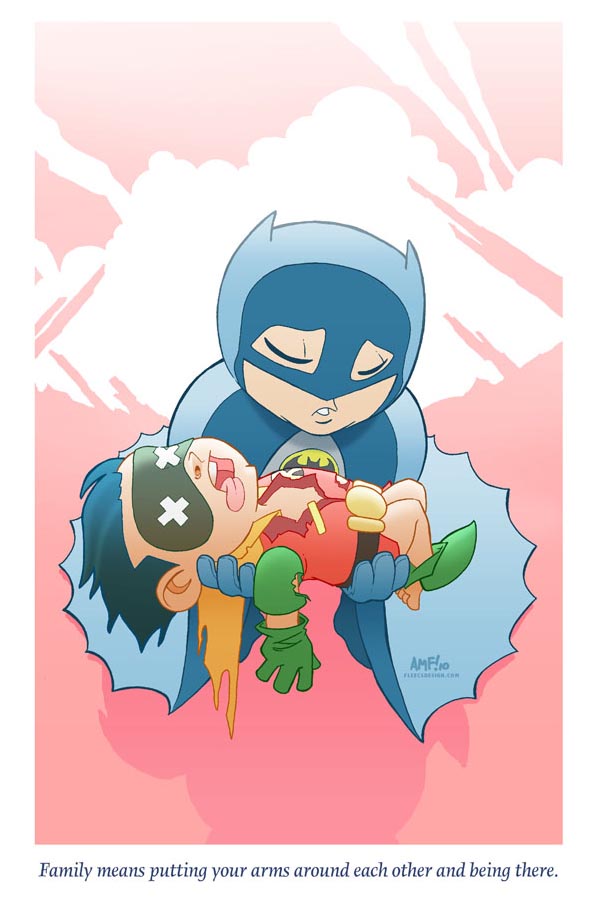 Tony Fleecs, a comic book writer and artist created the three incredibly adorable illustrations based on the tragedies in the universe of Superheroes. As we can see from the images, each original character has gotten an adorable design including round head, chibi body and vibrant costume. Of course, those iconic details let you easily know which comic series the tragedies happened in. But apparently the sad atmosphere has been covered by the adorable style. After the break, check out which is the most adorable character, Batman, Wolverine, Optimus Prime or others. 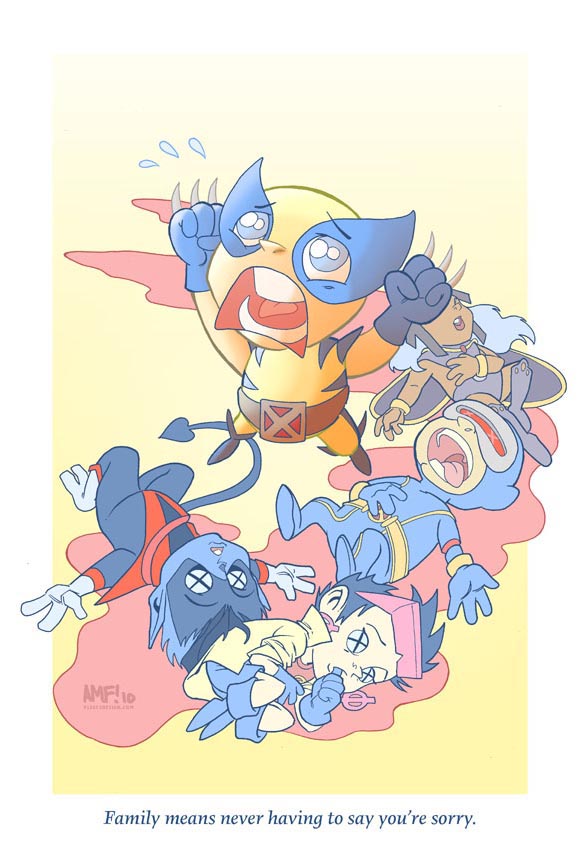 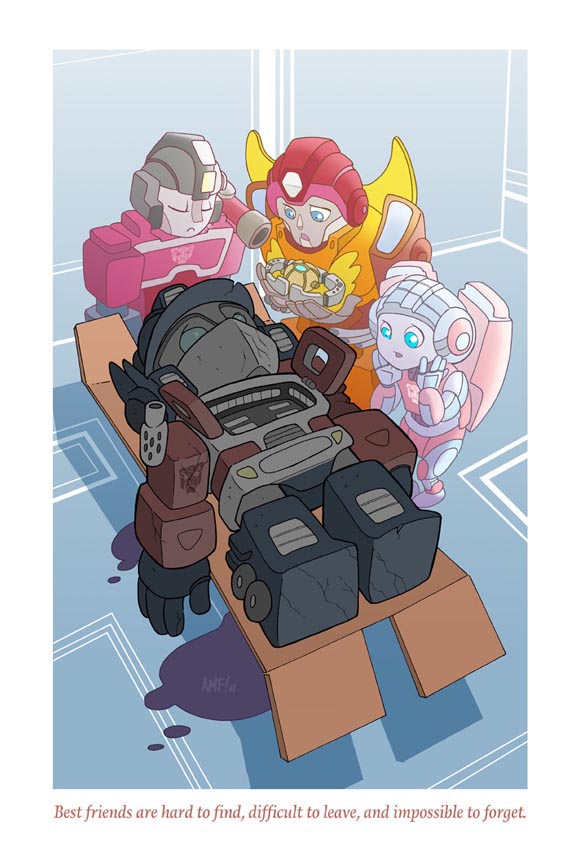