Which one is your favorite among the three Star Wars characters including R2-D2, Boba Fett, and Stormtrooper? No matter which one you like, the following Star Wars character inspired bathrobes are able to disguise you as one of them. 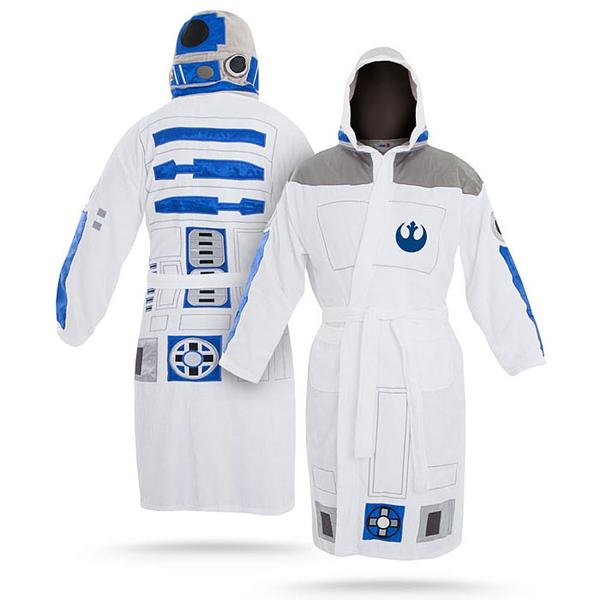 This is a pretty cool, officially licensed bathrobe series themed by one of the most classic sci-fi franchises Star Wars. The bathrobe series contains three pieces of different designs, each bathrobe features one of the most popular characters in the universe of Star Wars including R2-D2, Boba Fett, and Stormtrooper, and comes with those iconic details and accurate colors from the original design so you can easily disguise yourself as your favorite Star Wars character when getting out from bathroom. Apart from that, each Star Wars character bathrobe measures 49 inch length (waist up to 50 inches and sleeves 34 inches), and is made from 100% cotton. 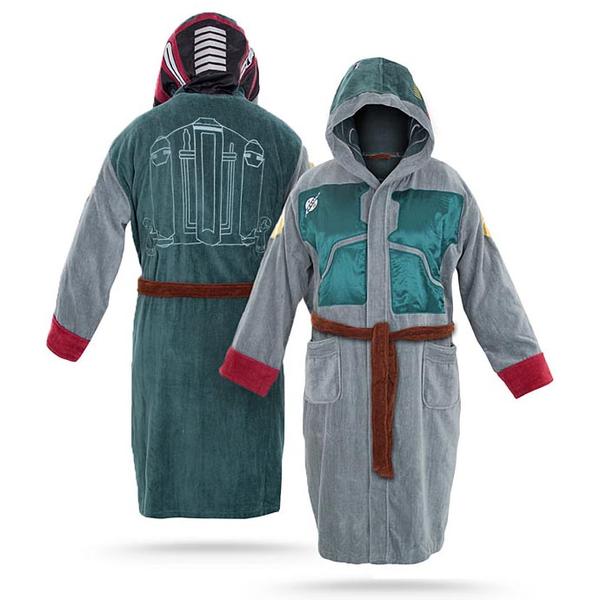 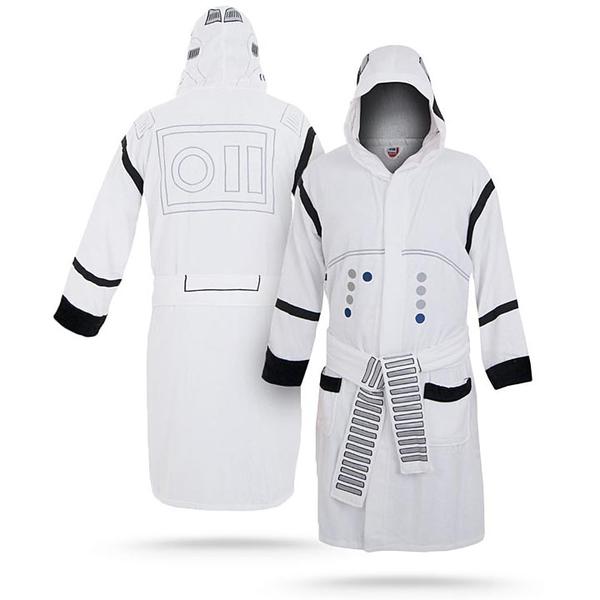 Each of the Star Wars character inspired bathrobes is priced at $69.99 USD. If you’re interested, jump to ThinkGeek for more details. Additionally, also don’t miss these Star Wars face towels.