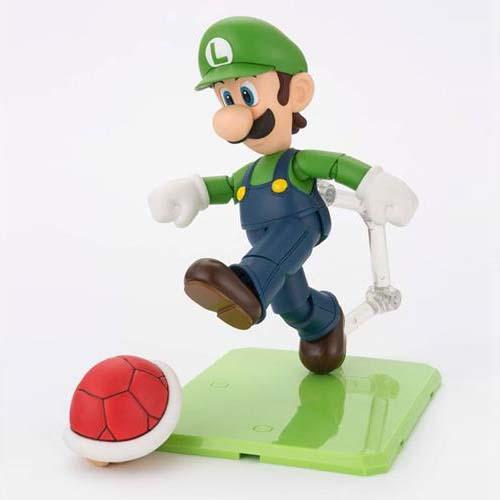 This is a pretty cute and highly detailed action figure based on Luigi, the younger brother of Super Mario. The Luigi action figure measures 3.95 inches tall and shows off his classic original design along with lots of details and bright colors, moreover, the posable Luigi also features advanced articulation that allows for precise posing to bring various vivid postures from Super Mario Bros video game series on your showcase. Of course, the Luigi can also interact with S.H. Figuarts Mario which you have owned. Apart from that, the Luigi action figure comes with interchangeable hand parts, shell connecting parts, a red brick block, a red shell and a special display stand with support arms. 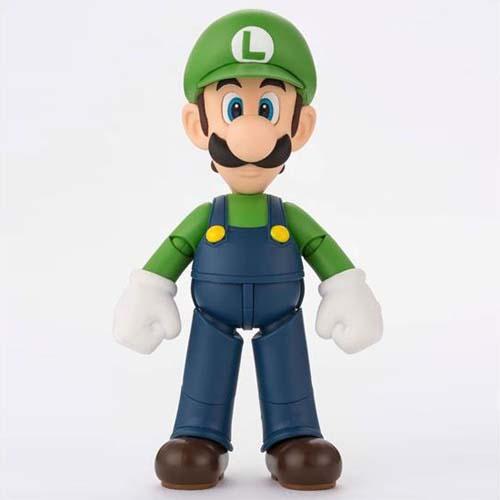 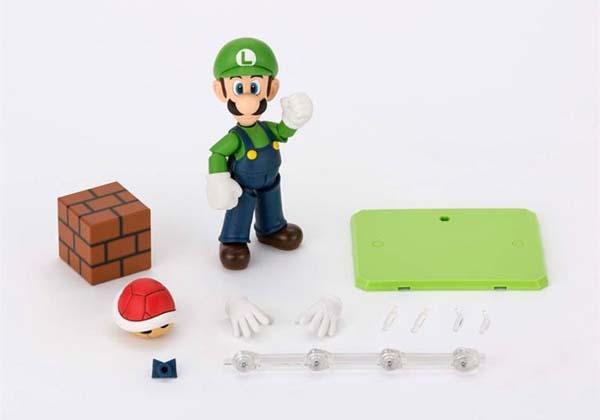 The S.H. Figuarts Luigi action figure is priced at $32.99 USD. If you like it, jump to BigBadToysStore for more details.