With an optional VR cover, RealMax Qian AR glasses let you switch between VR and AR world, and an ultra large FOV brings the experiece to a new level. Let’s keep checking if you want to learn more about the wearable. 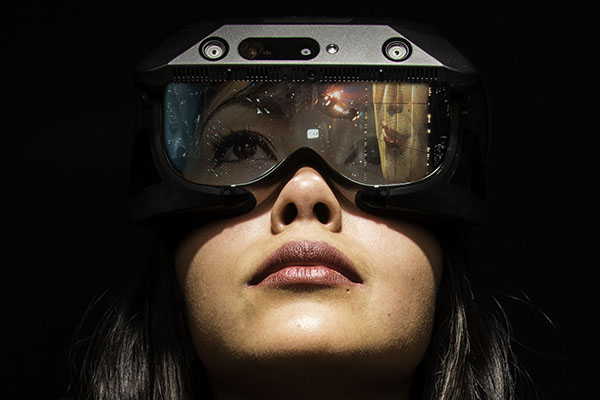 The RealMax Qian is a pair of high-performance and standalone AR glasses that weighs 530g. With the lightweight and ergonomic design, the AR glasses deliver a comfortable wearing experience, and the glasses work on top of most prescription eyewear, so you don’t need to take off your own glasses before having it on.

The AR glasses features a 119.5-degree FOV, which means you will be surrounded by the virtual content, but still able to see the real world. With binocular 6 Degree-of-Freedom tracking and a 9-axis IMU sensor, the VR glasses let you move around in a 3D space and see virtual objects that appear to be real. 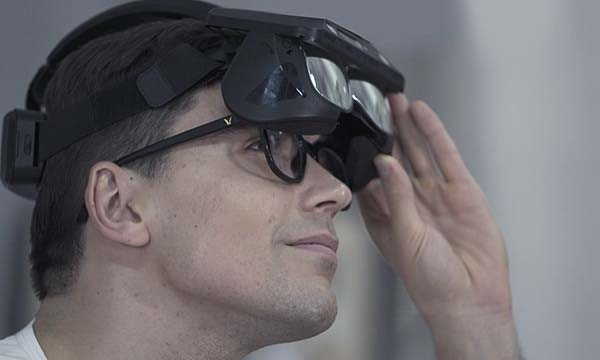 Using two ultra-wide-angle cameras and sensors, the eyewear can track your position and feel the rotation of your head. By connecting a Leap Motion sensor to the headset USB port or using Fingo hardware, you can interact with the digital and real-world content with your hands and fingers.

Furthermore, using an optional VR cover, you can easily convert the AR glasses into a VR headset, and the Qian allows you to play VR games using Steam, wireless streaming or a NOLO module. Its RealMax AppStore lets you access to lots of VR and AR games. 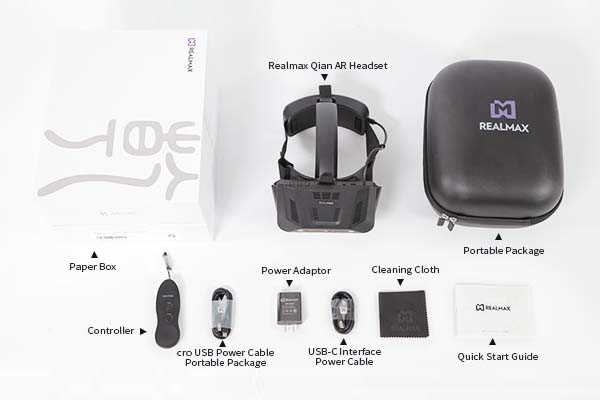 In addition, with an open source platform, the eyewear will give you more applications. With 6000mAh rechargeable battery, the AR glasses offer up to 5 hours of use between charges.

The crowdfunding campaign for RealMax Qian is ongoing on Kickstarter. We can pledge $700 to preorder the AR glasses with a VR cover. The bundle will be shipped in December 2020.