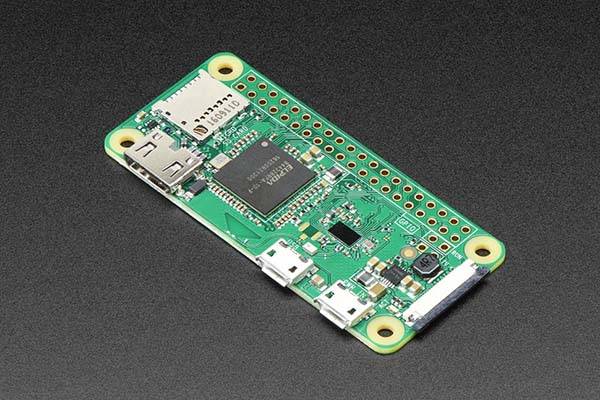 The Raspberry Pi Zero Wireless is an ultra compact and budget friendly mini PC that measures 2.6 x 1.2 x 0.2 inches. As we can see from the images, the mini computer shows off a more miniature design than Raspberry Pi so you can more freely use it to start any projector such as a retro pocket gaming PC.

Same as original Raspberry Pi Zero, the wireless version also comes equipped with a 1GHz single-core processor and 512MB RAM in order to deal with Linux and various creative projects. More importantly, Raspberry Pi Zero Wireless features integrated WiFi and Bluetooth connectivity that allow it to effortlessly join in your local network or wirelessly connect with a variety of Bluetooth-enabled devices. 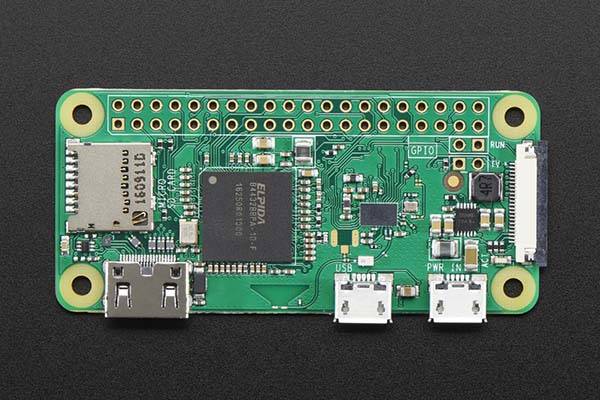 Raspberry Pi Zero Wireless is priced at $10. If you’re interested, jump to Amazon or Raspberry Pi official site for its more details.