Blizzard has released a new animated short named “Rise and Shine”, which shows us Mei‘s backstory. Want to learn more about the Chinese scientist in the popular team-based online FPS? Let’s keep checking. 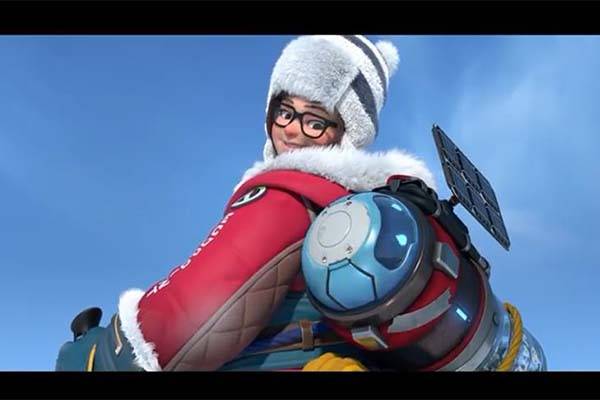 In the cinematic trailer, Mei wakes up nine years after being cryogenically frozen, then she finds Overwatch has been disbanded and the world has also been changed. Meanwhile, she realizes that she is the only survivor at Ecopoint: Antarctica. All other scientists are already dead in their freezing pods. She has to find a way to call for help using the last Battery in the base. After the break, take a look at how Mei pulls through using her DIY freeze gun.