Following the release of Google Nexus 7 Android tablet, the official Nexus 7 case has been available too. If you’re looking for a nice protection for your new Nexus 7, let’s go on checking the official protective case. 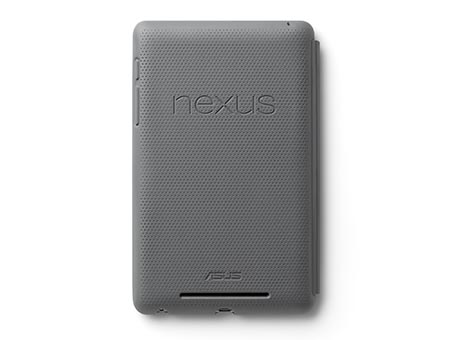 This is an officially licensed folio styled protective case designed for Google Nexus 7 Android tablet. As we can see from the images, the Nexus 7 case features single-layer, form-fitting, lightweight design, and is made from thermoplastic polyurethane, plus the durable front cover in order to protect your new Nexus 7 from bumps and scratches. It’s a little pity that the front cover can’t be used to hold your device in portrait or landscape viewing mode just like a tablet stand. Apart from that, the custom cutouts and protective covers allow you access to all buttons and functions of your Nexus 7. 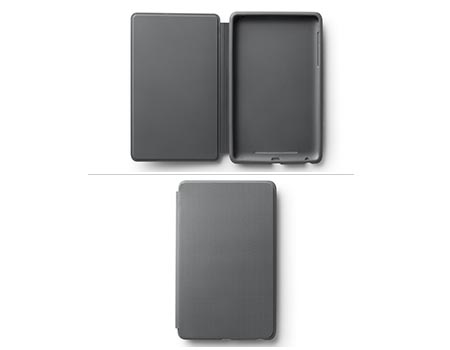 The official Google Nexus 7 case is priced at $19.99 USD. If you’re interested, jump to Google Play for more details. Additionally, if you need other options, you might like to check the rotating Nexus 7 case.