In addition to Lumia 930 flagship smartphone, Nokia also announced two new budget-friendly Windows phones, including Nokia Lumia 630 and Lumia 635. If you want to know more about the two smartphones, let’s go on checking. 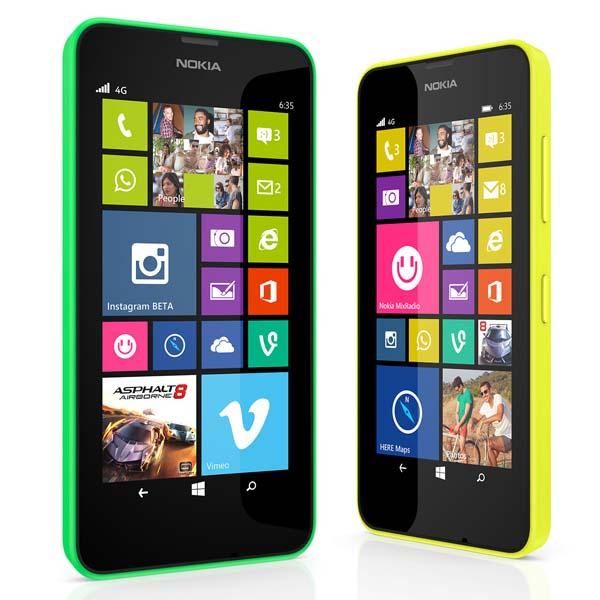 Nokia Lumia 630 will be launched in May this year from $159 for its single-SIM model, and $169 for the dual-SIM variant. Nokia Lumia 635 Windows phone will be available in July, from $189 USD. If you’re interested, jump to Nokia official site for more details or check out the following demo video first.