All new Apple devices will be launched soon with Apple press conference 2010, of course also including new Apple TV. 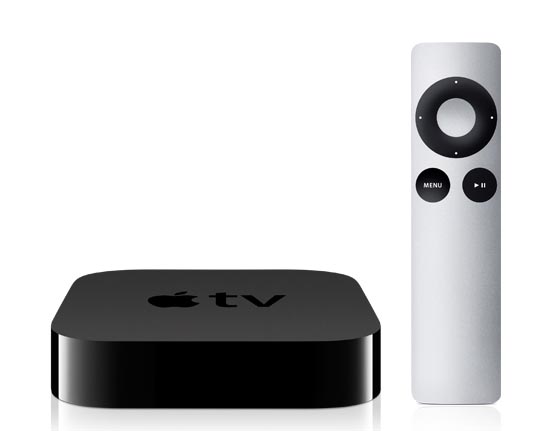 The new generation black Apple TV has minimized to a tenth of its former size. It measures 23 x 98 x 98mm, weights 0.6 pounds. The new Apple TV is powered by a A4 processor, and comes with an aluminum Apple remote and various ports, including HDMI, Optical audio, 10/100BASE-T Ethernet, built-in IR receiver, and micro-USB, and supports 802.11n Wi-Fi. 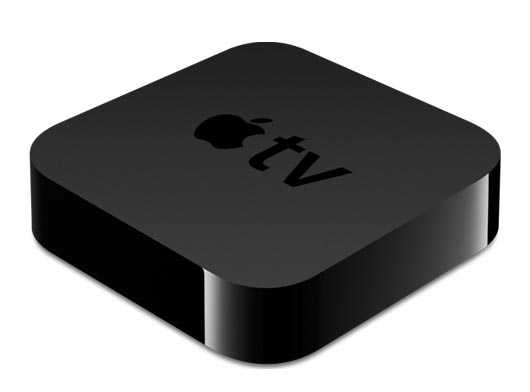 In addition to buying TV episodes and films from iTunes, you can also rent TV shows or movies from Netflix, ABC, Fox, Disney Channel and BBC America. Each TV show is priced at 0.99 USD. The movie rental prices range from $2.99 to $4.99 USD. Apart from that, you can also gain content from YouTube, Flickr and MoblieMe. 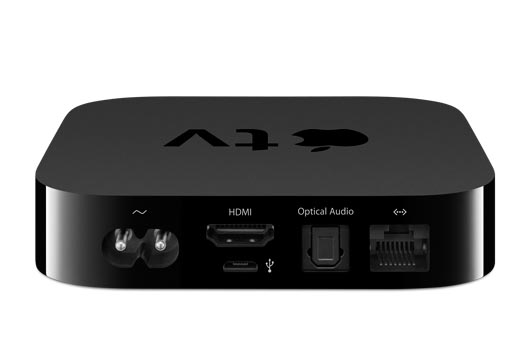 The new Apple TV is priced at 99 USD. At present Apple has begun accepting the preorders of the fresh product. If you’re interested, jump to Apple Store for full description.