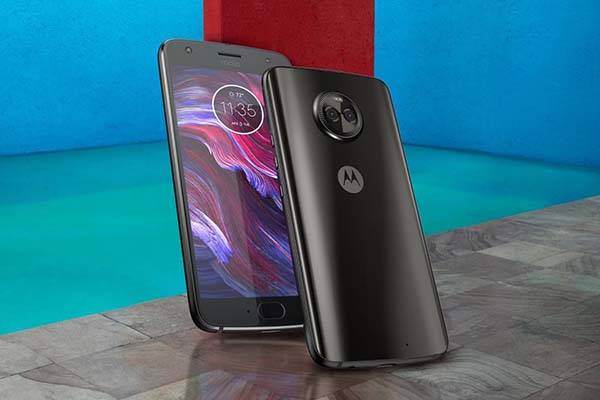 The Moto X4 is a well-designed mid-range smartphone that runs Android 7.1 Nougat OS. The handset measures 148.35 x 73.4 x 7.99mm and weighs 163g. As shown in the images, Moto X4 has a slim and sleek appearance design, and the curved sides deliver a comfortable grip. Moreover, similar with Moto Z2 Play, the new phone also shows off a big rounded rear camera part, but Moto X4 features dual rear cameras that include a 12MP dual autofocus Pixel sensor with f/2.0 lens and a f/2.2 ultra-wide angle lens with 8MP sensor with 120-degree FOV. The dual rear camera system also supports up to 4K video recording at 30fps. 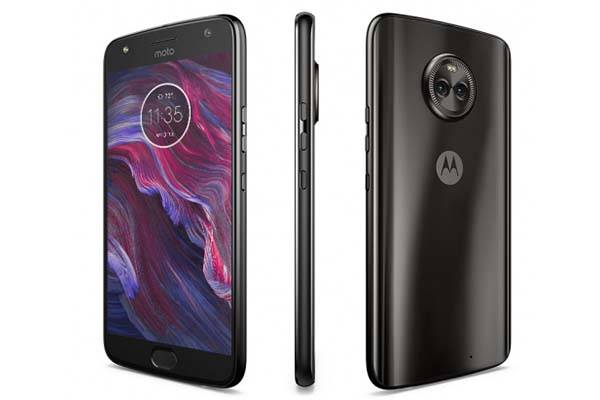 Moreover, the smartphone also features Amazon Alexa so you can ask Alexa questions even without unlocking your phone. Other features also include 16MP front-facing camera with f2.0 aperture, 3000mAh non-removable rechargeable battery, Bluetooth 5.0, NFC, and its IP68 water-resistant housing keeps it protected from accidental spills, splashes and puddles.

Motorola Moto X4 will be available this fall for €399 (approx US$476). If you’re interested, jump to Motorola official site for its more details.