Using integrated magnets, the MAGQI wireless charger keeps your smartphone in portrait or landscape mode for charging and handsfree viewing. Like the feature? Let’s continue checking. 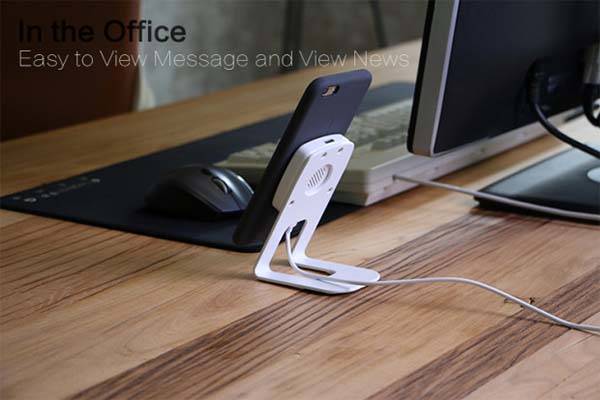 The MAGQI is an innovative and handy Qi-enabled wireless charger that measures 65 x 85 x 115mm and weighs 240g. As we can see from the images, the wireless charging stand shows off a minimal and elegant appearance. With its solid white profile, the wireless charger can fit in various interior decoration styles, and portable design allows you to easily place it on your desk, nightstand or other surfaces. 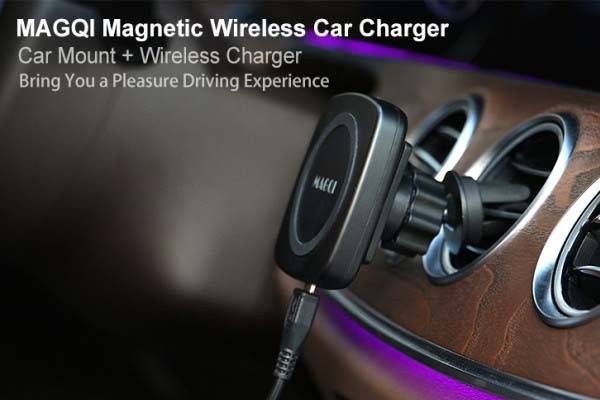 Furthermore, in addition to charging your phone, the MAGQI wireless car charger also works as a car mount, and it’s rotatable 360 degrees, so you can set it at right angle for navigation via your handset. 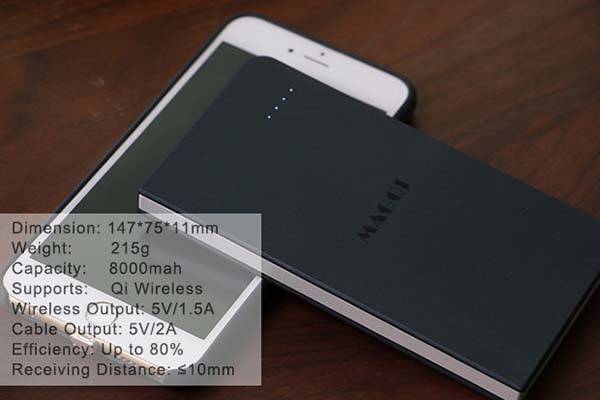 Moreover, the wireless power bank comes equipped with 8000mHA rechargeable battery, and integrated magnets firmly holds your phone with its wireless charging receiver in place during charging on the move. Additionally, it features fast charging 2.0 technology via built-in USB port.

The MAGQI wireless charging series has been available for preorder via Indiegogo. You can pledge $42 to own a desk magnetic wireless charger, a car charger and a receiver ($39 for MAGQI power bank and a receiver. All models will be shipped in March 2017.