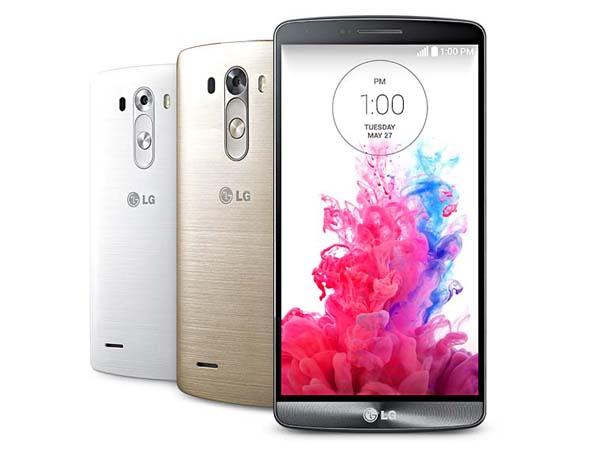 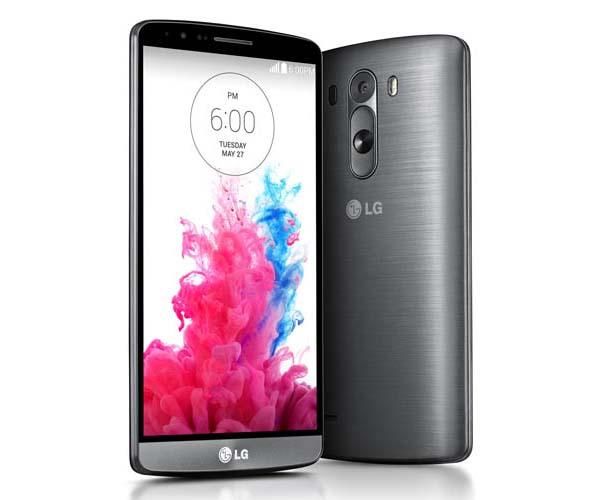 LG G3 comes in four colors and two models and will start rolling out worldwide on over 170 carriers, but the pricing hasn’t been unveiled. If you’re interested, jump to LG official site for more details, and Verizon has also released a page for the new Android phone.