As we had said, LG has announced two new smartphones ahead MWC 2014, including G Pro 2 and G2 mini. If you focus on comfortable grip with one hand, the LG G2 mini Android phone may be more suitable for you. 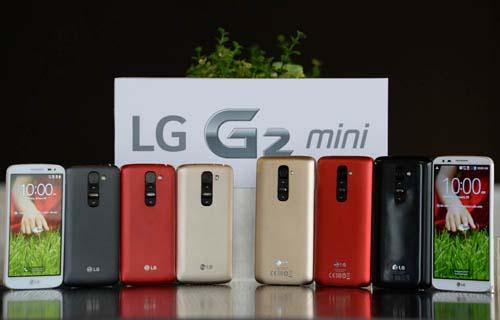 LG G2 mini will make its global debut during upcoming MWC 2014 and be available in March. If you’re interested, jump to LG official site for more details.