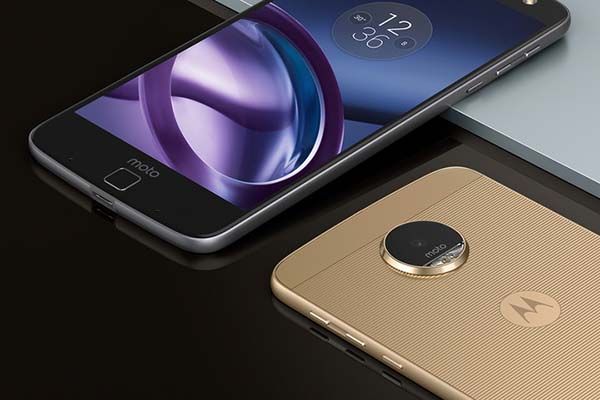 The Moto Z and Moto Z Pro are two high performance, modular smartphones that run Google Android 6.0 Marshmallow OS. As we can see from the images, both Android phones show off a sleek and ultra thin appearance, and each comes with an air-grade aluminum chassis with Corning Gorilla Glass/ShatterShield, which delivers an ultra strong construction and modern aesthetic style. 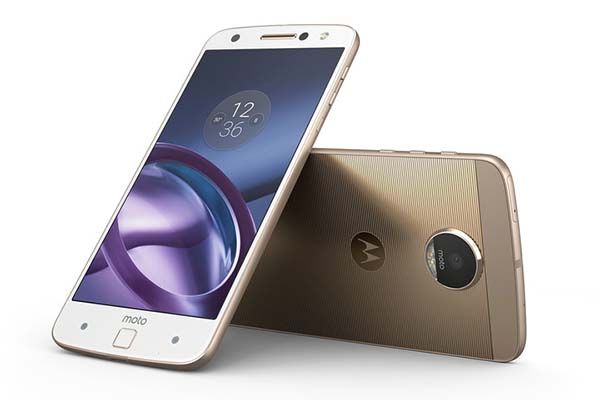 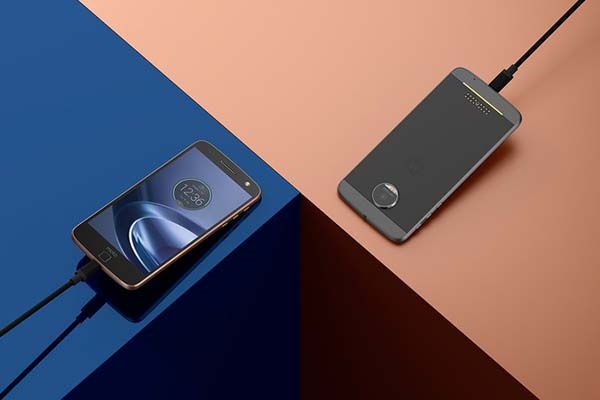 The Moto Z Force has almost same configuration as Moto Z’s, but it features a 21MP rear camera, and compared with Moto Z’s 2600mAh rechargeable batery, Moto Z Force sports a 3500mAh battery. Meanwhile, both models support TurboPower for up to 15 hours of power in 15 minutes of charging. Other shared specs also include water-resistant nano-coating, NFC, fingerprint sensor, front-facing speaker, and etc. 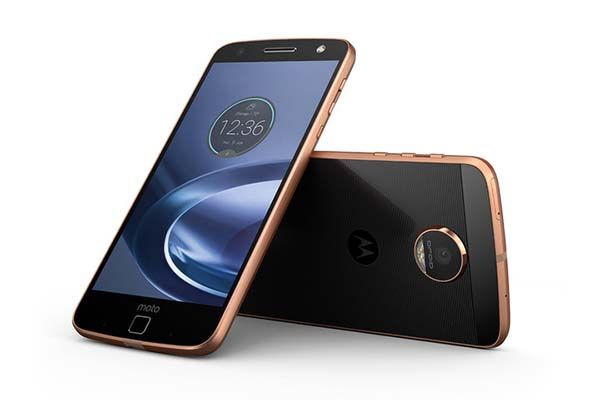 Furthermore, as two modular smartphones, the Moto Z and Mote Z Pro are capable of working with multiple custom modules including portable projector module, JBL SoundBoost speaker module, Incipio’s offGrid Power Pack module, and etc. Each module can be firmly attached onto your Moto Z or Z Force using strong magnets, so you can add needed functions to your phone with ease. 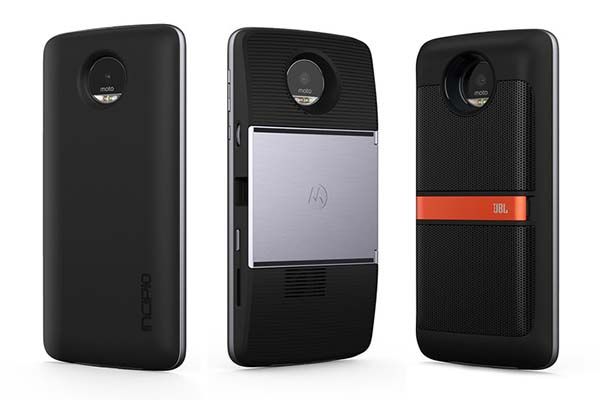 Moto Z and Z Force will be available in the US starting from September. If you’re interested, jump to Motorola (Moto Z Force) for their more details.