Many people, especially girls and kids like those cute Pokemon monsters. Apparently if you’re a fan of Pokèmon and LEGO bricks, you will love the following LEGO Pokemon models. 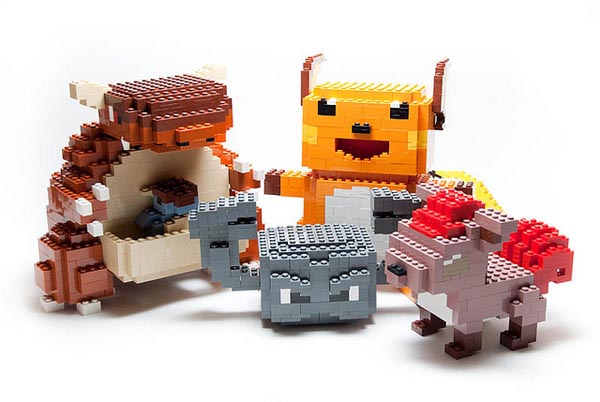 Just as we see, all these pocket monsters are built with LEGO bricks. So far, the creator Filip Johannes Felberg has released 9 sets of bright colorful Pokemon monsters. Each LEGO model corresponds a cute monster from the popular Pokèmon series by Nintendo, including our familiar Pikachu, Jigglypuff, Pidgey, Psyduck, and more. 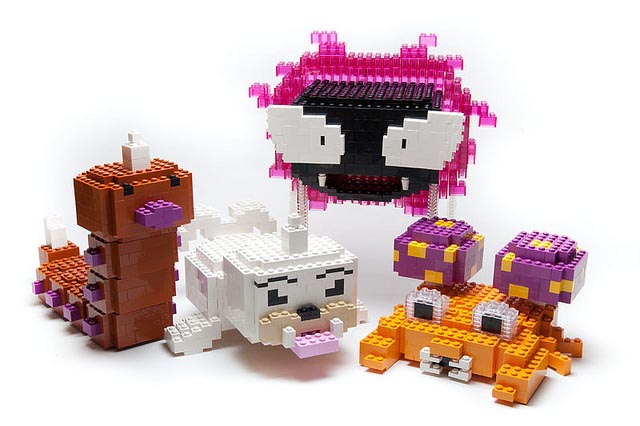 We just lists several images in the project of LEGO Pokemon monsters. If you’re interested, jump to Filip Johannes Felberg’s Flickr gallery for all images.

By the way, don’t forget to check other nice LEGO creations such as the cute Iron Man, Bugatti Veyron, and more via “LEGO” tag.