Darth Vader living on Earth recently had a Star Wars BBQ party. Take a look what happened in the great party. 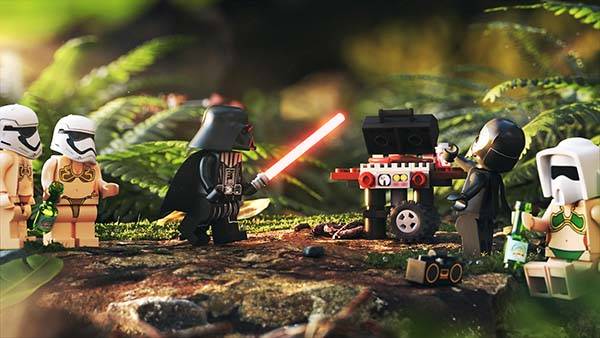 Dmitriy Ten, Goon and Dmitriy Glazyrin, three artists who lives in Sydney created the amazing CGI scene inspired by Star Wars and LEGO. The artists used 3D software to fully recreate the LEGO minifigures based on our familiar Star Wars characters including Darth Vader, Kylo Ren, and Stormtroopers. The 3D minifigures feature exquisite details and colors from their original design. More importantly, using these 3D models, the artists has brought vivid actions to the characters. 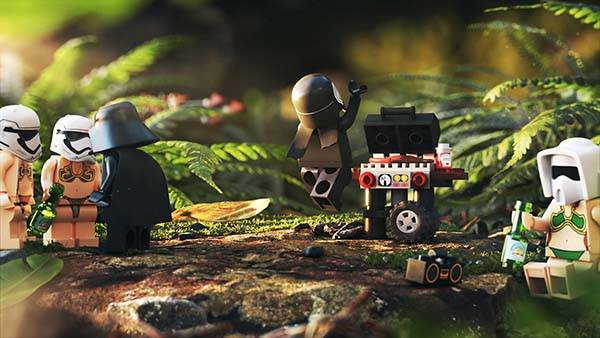 Furthermore, there are many BBQ tools and various gadgets for a wonderful BBQ party in the scene including a fully featured Star Wars BBQ grill, a boombox, beer, and more. After the break, check out the following video that will show you what happened when the BBQ grill got a breakdown. 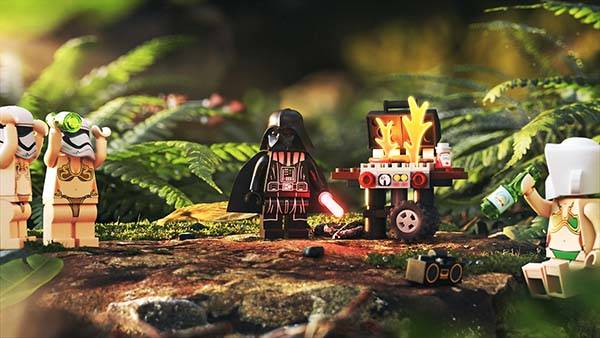