How much bath time have you wasted? If you’re a hardcore Star Wars fan, these Japanese Star Wars towels must be the perfect bath product that lets you enjoy Star Wars. 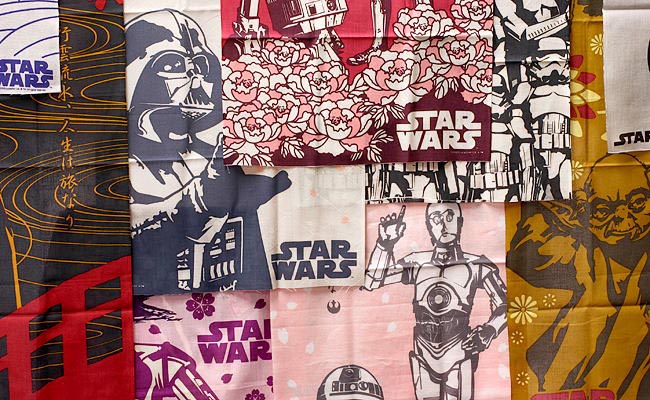 The towel series of Star Wars contains sixteen various kinds of towels. Each towel not only shows us one or more familiar characters in Star Wars movie series such as Darth Vader, Stormtrooper, R2-D2, C-3PO, Master Yoda, even Death Star, but also traditional Japanese elements just like Sakura petals, Mount Fuji, and etc. 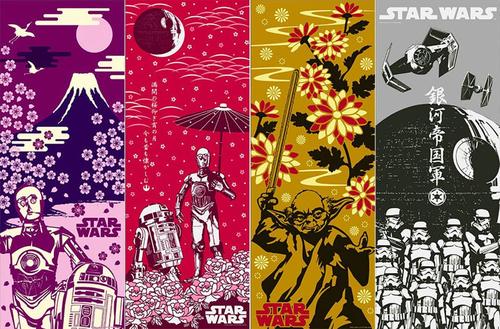 Unlike common towel, the Star Wars towel is made with authentic and Japanese traditional craft called NASEN. Undoubtedly it makes the Star Wars cotton towels feature a stronger Japanese flavor.

Each Japanese styled Star Wars towel is priced at $16.9 USD. If you like these special cotton towels, jump to Strapya World for more details. 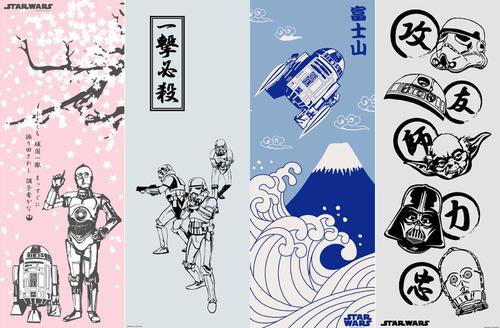 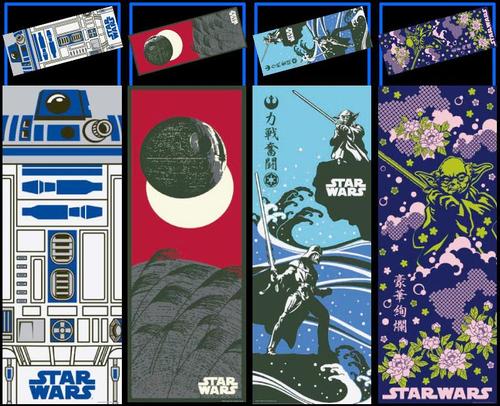 By the way, don’t forget to check other nice Star Wars themed gadgets such as the Star Wars toaster, lightsaber-like umbrella, and more via “Star Wars” tag.