Following Humble Bundle for Android, the latest event: Humble Bundle Mojam announced by Mojang the developers of Minecraft is in progress. Want to know how to cook a great indie game? Let’s go on checking. 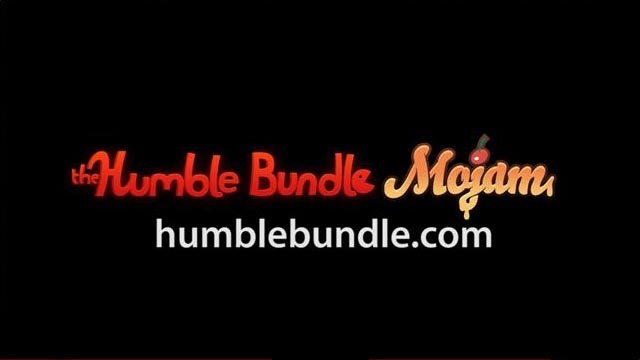 During this weekend, the indie game studios Mojang, Oxeye Game Studios and Wolfire Games need to make three brand-new video games, and all their actions on making the games are livestreaming. This means you can take part in the awesome projects all the way, viewing how an indie game is born. At present, the development of the three video games is going on. Mojang’s game is named Catacomb Snatch, while other two games by Oxeye Game Studios and Wolfire Games haven’t been unveiled. Same as other Humble Bundles, Mojam also allows you to customize your payment, but this time all the proceeds will go to charity. If you’re interested, jump to Humble Bundle for more details and the live stream, or check out the following videos first.