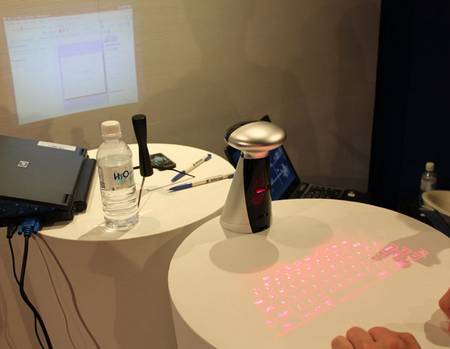 It seems that Ericsson eager to tell us it’s not only a manufacturer of cell phone. At the Taipei Broadband Show, Ericsson showed off its concept PC: Spider, which is a portable computer, including a bizarre pico-projected screen like spider-leg and a laser-projected keyboard. 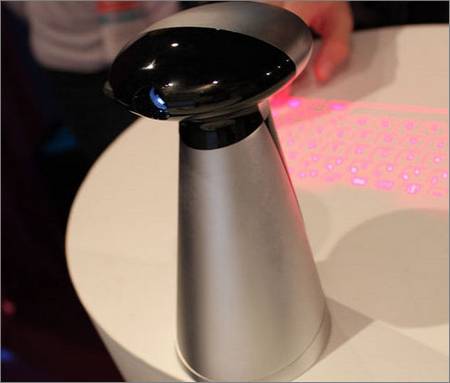 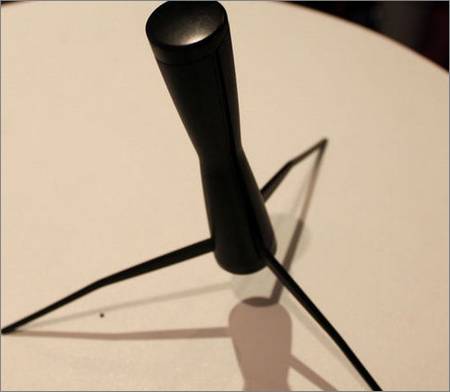 It’s just a prototype now. We hope that the portable computer could release as soon as possible instead of waiting until 2020. Take a look at the video of Ericsson Spider Computer Concept.