Devon, a Los-Angeles-based watch brand has released a limited edition Star Wars wrist watch. Its true black diamond-like coating shows you the glory of Galactic Empire, but you need to afford the $28,500 price tag before wearing it on your wrist. 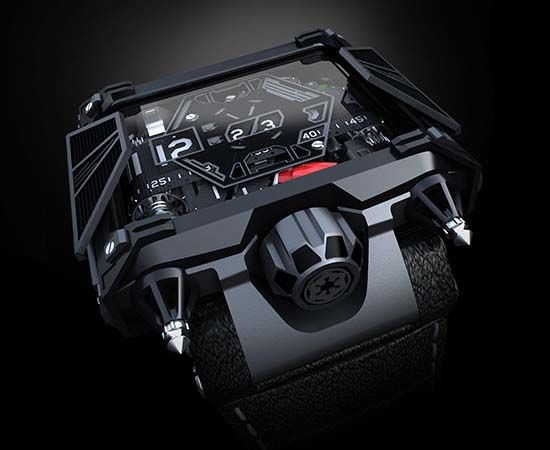 This is a luxurious, limited edition wrist watch inspired by Star Wars. As shown in the images, the watch is designed based on the culture of Galactic Empire, so we can easily find out many classic Star Wars elements on its ultra strong 316L stainless steel case like Darth Vader’s helmet, TIE Fighter’s wings, Imperial Crest, and its watch band is inspired by Darth Vader’s gloves. 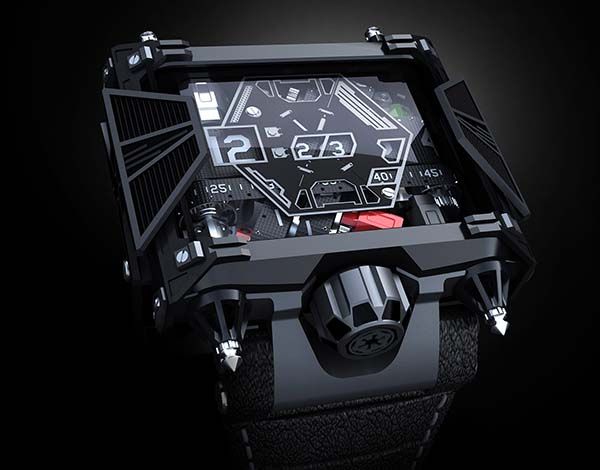 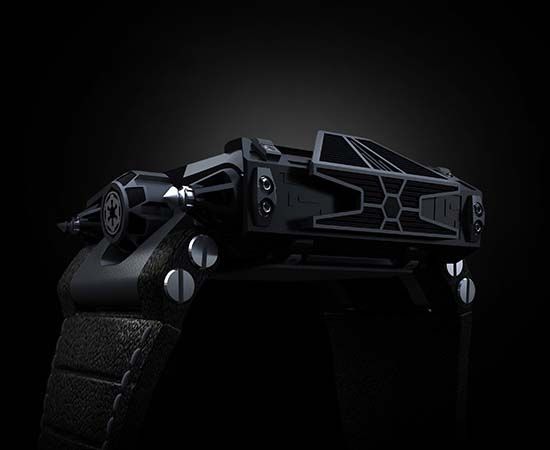 In addition, the luxurious watch also features scratch-resistant polycarbonate lens with bulletproof durability, lubricant-free ruby bearings, and temperature-compensated crystal. And each limited edition Star Wars watch is numbered from 1 to 500 on the back plate. Additionally, it’s wirelessly charged via an included TIE Fighter inspired charging station, and it also ships with a pair of limited edition TIE Fighter cufflinks. 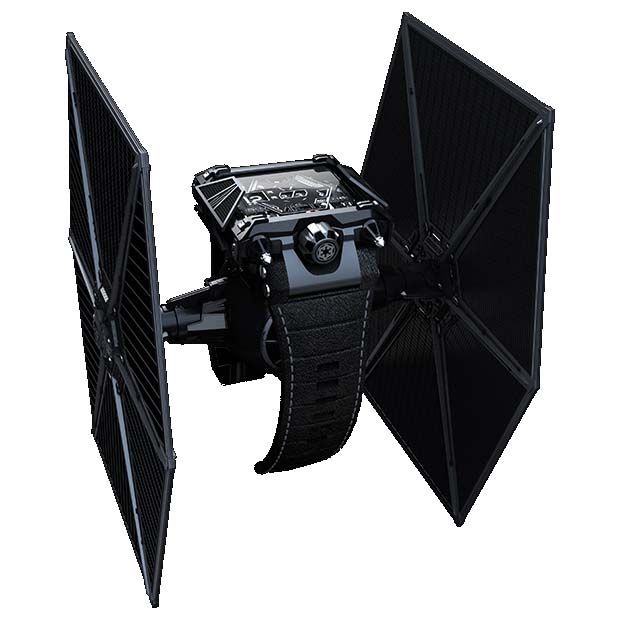 The Devon Star Wars watch has been available for preorder for $28,500 USD. If you’re interested, jump to Devon for its more details.