Like Despicable Me and those cute and hilarious minions in the 3D animated film series? Then you may like to check these Despicable Me 2 minion USB flash drives. 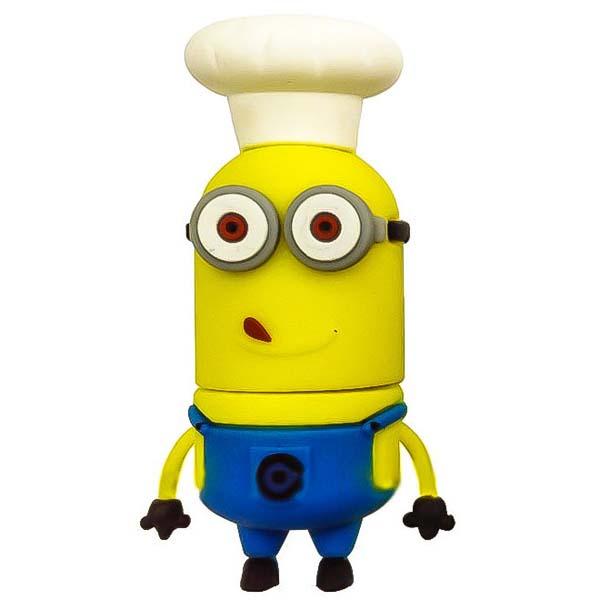 This is a pretty cute USB flash drive collection themed by Despicable Me 2, a well-received 3D animated film and a sequel to Despicable Me. The USB drive series contains over twenty different designs, each one sports a funny minion from the animated film such as Stuart, Kevin, Dave, Cyclop, Fireman, Worker, and etc. Each minion USB drive features exquisite details and accurate colors from their design, and every minion comes with a flash memory in order to store your digital files. Just removing his head and plugging it in your computer you can easily transmit data between computers. 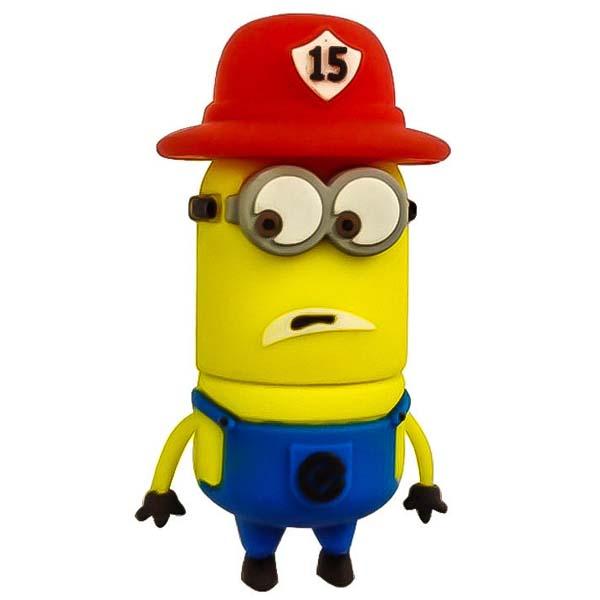 The Despicable Me 2 Minion USB flash drive comes in four store capacities, and starting at $14 USD. If you’re interested, jump to Etsy for more details.