Not every Batman fan was satisfied with Batman v Superman: Dawn of Justice, but it doesn’t affect you on being attracted by the cute Nendoroid Batman action figure. 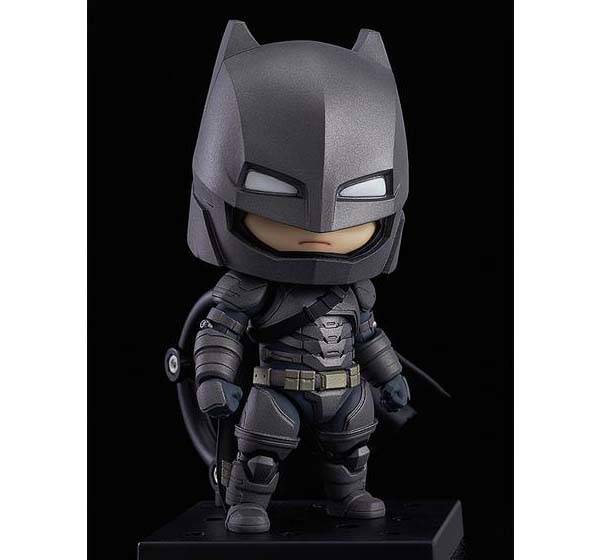 This is an officially licensed and pretty cute Nendoroid action figure themed by Batman v Super: Dawn of Justice. The Nendoroid figure is designed based on Batman dressed up in his heavy-duty armor from the superhero film, and the Batman features highly exquisite detailing, and meticulous paintwork ensures realistic metallic appearance is fully recreated on the heavy armor used against Superman in the film, while the big helmet and short arms and legs make him look more adorable. 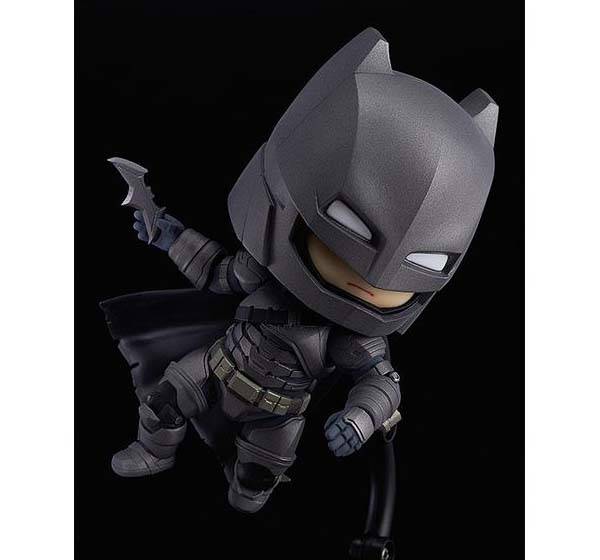 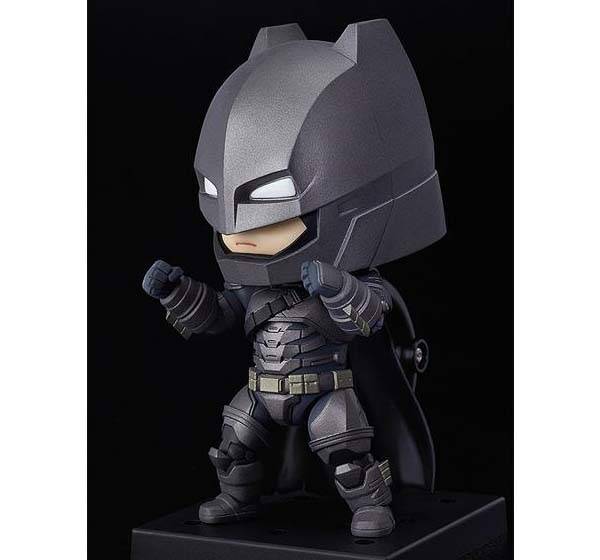 The Nendoroid Batman figure measures 3.9 inches tall and comes with many joints of articulation which allow for all sorts of action poses from the movie. Moreover, an included Batarang allows him to perform some stealth missions, and an iconic Bat-Signal has been placed on a stand in order to call the legendary superhero at any time. 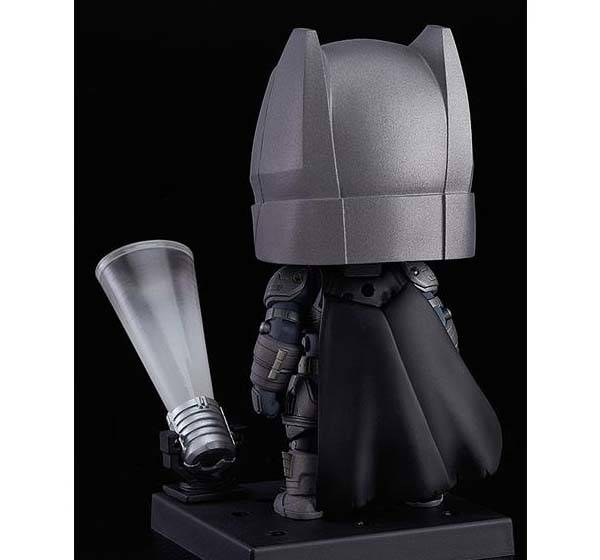