Blizzard hasn’t released its official Diablo III based action figures, but apparently some fans couldn’t wait and made their own Diablo 3 action figures. If you’re curious, let’s go on checking. 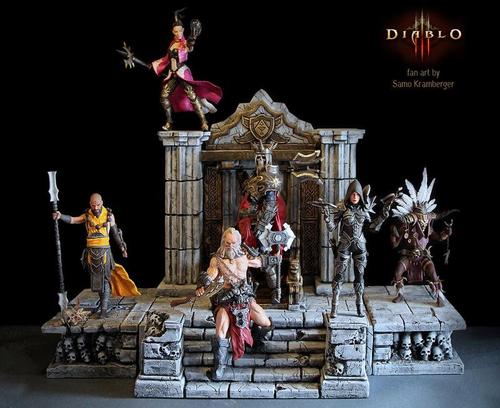 Samo Kramberger, a versatile artist from Slovenia created these awesome action figures based on Diablo III, the third installation in Diablo video game series. As we can see from the images, the fan-made figure series contains all the five classes in Diablo 3 including Barbarian, Wizard, Monk, Demon Hunter, and the Witch Doctor, and you can also see the Skeleton King, the first boss in the first episode. All the Diablo 3 custom figures features exquisite details and gorgeous colors from their original design, and those iconic weapons and armor make them more vivid. After the break, check out these amazing Diablo III figures or jump to Samo’s deviantART gallery for more images. 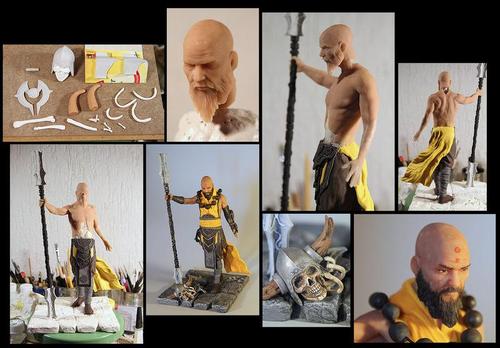 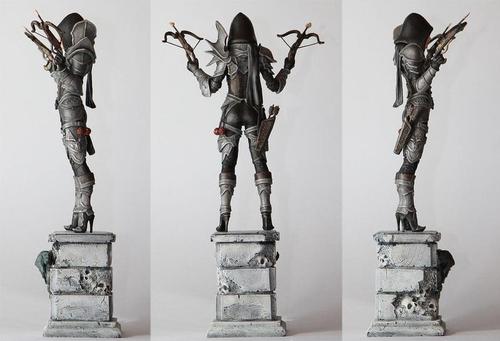