Apple III has been unavailable on the market, but using the 3D printed Raspberry Pi case, you can turn your mini computer into an old-school Apple III. Sounds cool? Let’s keep going.

This is a pretty cool, vintage Apple themed protective case that works with Raspberry Pi 2 and model B-plus. The Raspberry Pi case measures 4.25 x 4.5 x 2.25 inches and as we can see from the images, the case is shaped as an old-school Apple III originally released in 1980. To fit your Raspberry Pi mini computer, the 3D printed Apple III casing has been shrunk, but it still shows off complete detailing from the original machine, and the yellowing exterior makes it look like a piece of antique. 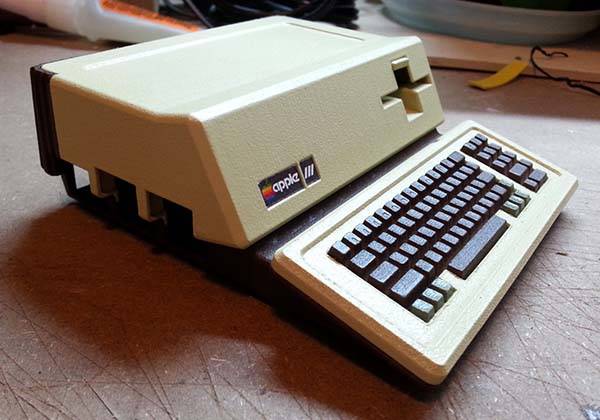 All the parts of the Raspberry Pi case are 3D printed on demand on Shapeways, and hand finished, sanded and painted to perfectly match original Apple III, but there is no floppy disk drive in the case, and the iconic floppy display slot allows you access to an included SD card adapter. All you need to do is just open the little drive door. Moreover, other custom openings let you access the ports of your Raspberry Pi, but the keyboard is just a decoration without any other functions. 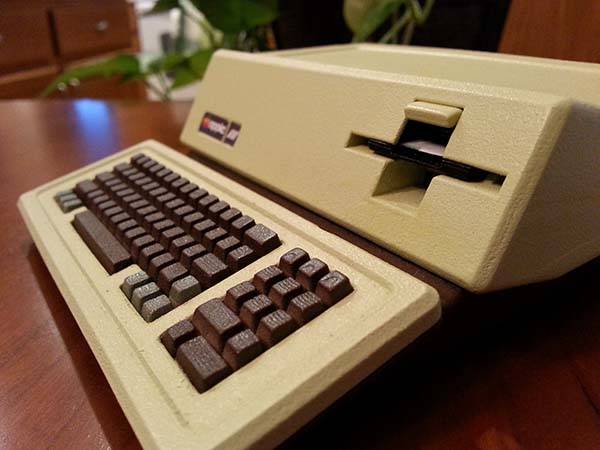 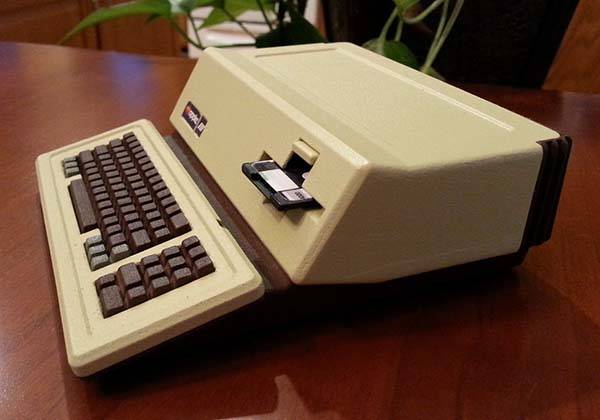