Can you imagine what will happen when Disney characters meet The Walking Dead? Can’t? Then the following illustrations should be able to show you a reasonable answer. 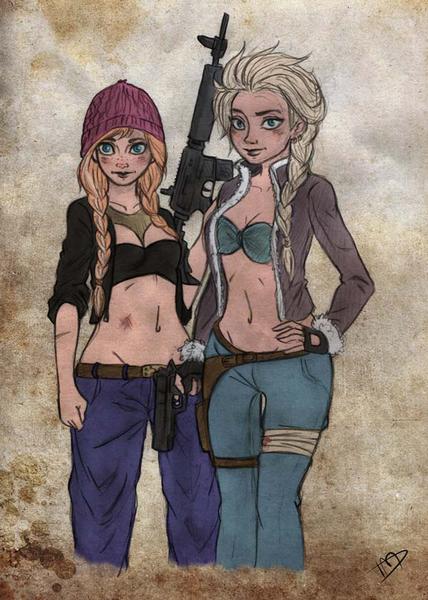 Kasami-Sensei, a French artist created the awesome mashup collection based on an unexpected combination of Disney characters and The Walking Dead. As shown in the images, each illustration sports one or more classic Disney characters such as Anna and Elsa from Frozen, Merida from Brave, Woody, Buzz and Jessie from Toy Story and more, but it seems all the Disney characters had come in the world of The Walking Dead. They had to wave their weapons to kill terrible zombies. After the break, check out these amazing mashups or jump to Kasami’s deviantART gallery for his more mashups. 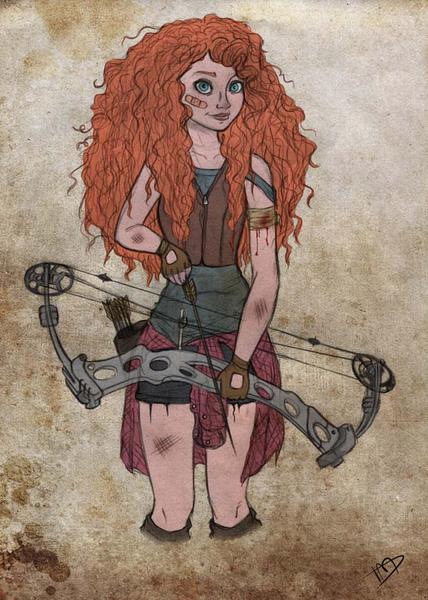 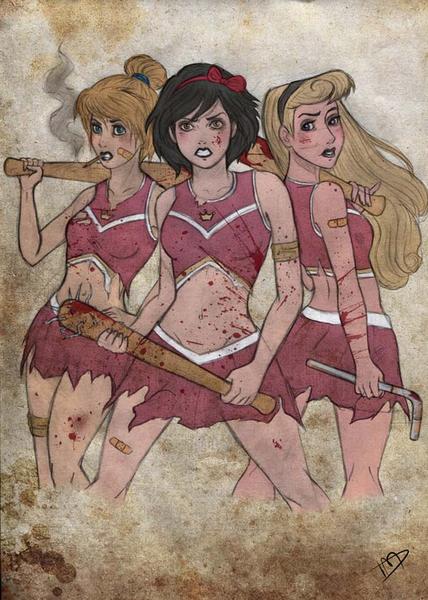 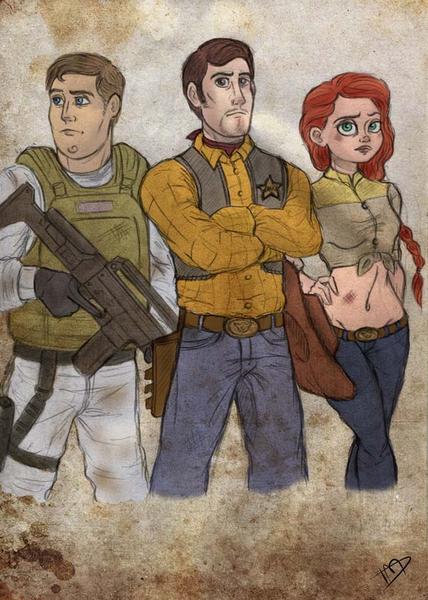 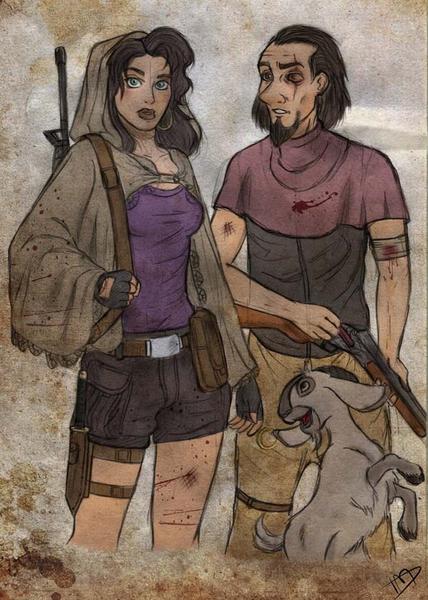 Additionally, also don’t miss other nice mashups such as “Meet Game of Thrones” and more via “mashup” tag.