Asus unveiled its latest hybrid tablet – Padfone at Computex 2011 in Taiwan. Apparently Asus discovered a new way to compete with tons of tablets from other brands. If you’re curious, let’s go on checking. 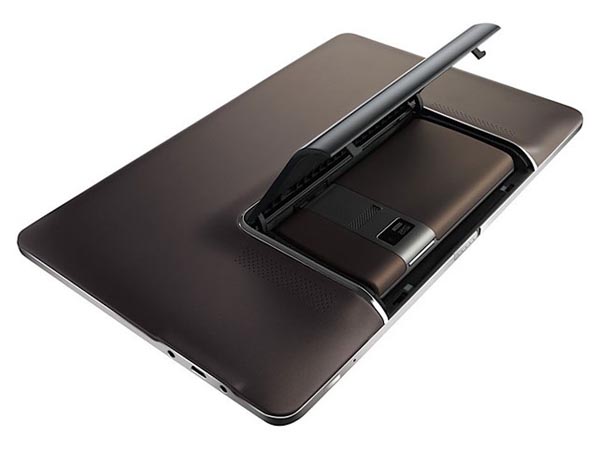 Asus Padfone is a combiner of Android tablet and smart phone, but the core is the smart phone powered by Google Android operating system. According to the design of Padfone, the latest Ice Cream Sandwich may play an important role, which combines with advantages of Honeycomb and Gingerbread, and features adaptive interface based on different resolutions. 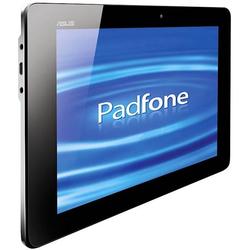 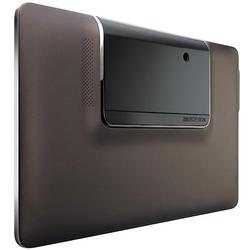 The tablet of Padfone is driven by the Android phone with a 1.2GHz dual-core Qualcomm processor, but cones with touch screen, speakers, USB and HDMI ports, according to Asus’s officers, other functions will be added in the future. As we can see from the images, a large groove has been reserved to hold the smart phone, and along with a protective cover. 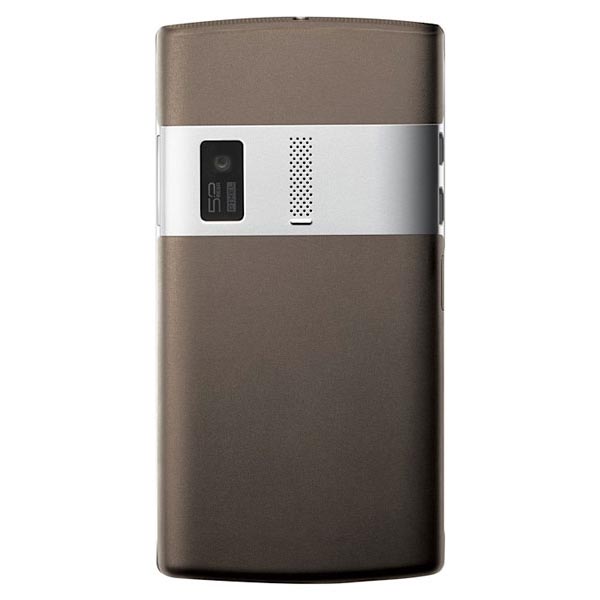 At present, there is not much info about how the hybrid tablet works, but the latest report showed Asus will probably release Padfone before Christmas this year. After the break, check out the following three videos.