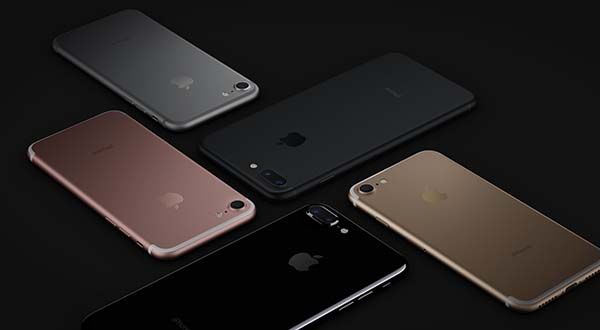 As new generation iPhone, iPhone 7/7 Plus features 10 distinct features, but its appearance didn’t bring us too much surprise because Martin’s concept iPhone 7 has almost unveiled all the details in a visual way including still extruded rear camera, iPhone 7 Plus’s dual cameras, rearranged antenna bands, and there is no 3.5m audio output in its casing, but Apple adds a new color to iPhone 7/7 Plus. It’s called Jet Black, a high gloss black finish achieved by rotational 3D polishing, anodization process and magnetized ultra-fine ion particle bath. iPhone 7 comes with an all-new customizable and pressure sensitive Home button with Tapic Engine that gives you precise tactile feedback as you press. 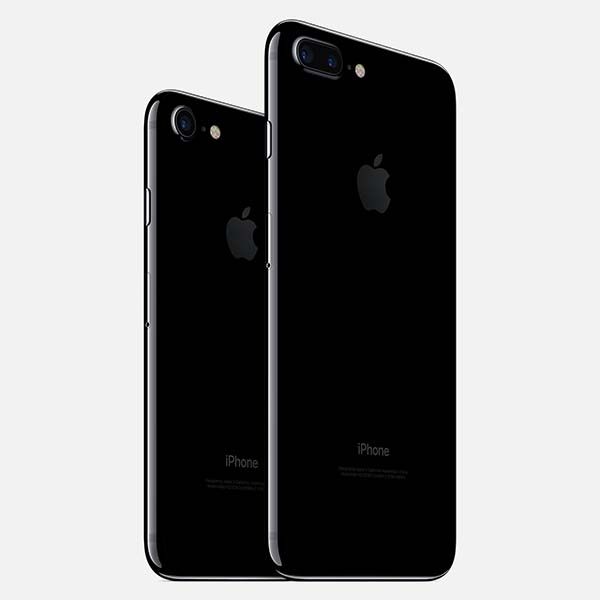 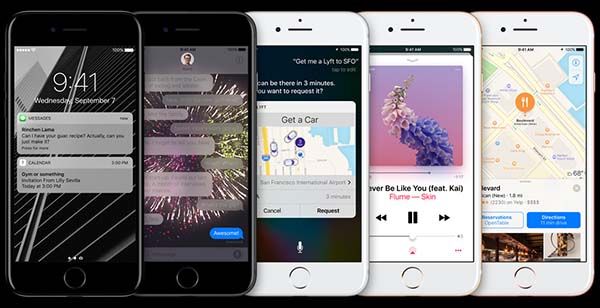 Apple iPhone 7/7 Plus comes in five colors and three storage capacities including 32GB, 128GB and 256GB. Both models will be available for preorder on September 9, starting at $649 USD. If you’re interested, jump to Apple or Amazon (iPhone 7 Plus) for its more details.