Amazon has announced their latest hardware device – Amazon Echo. It’s not only a wireless speaker to stream music, but also a home assistant with voice recognition to help you solve problems at home. 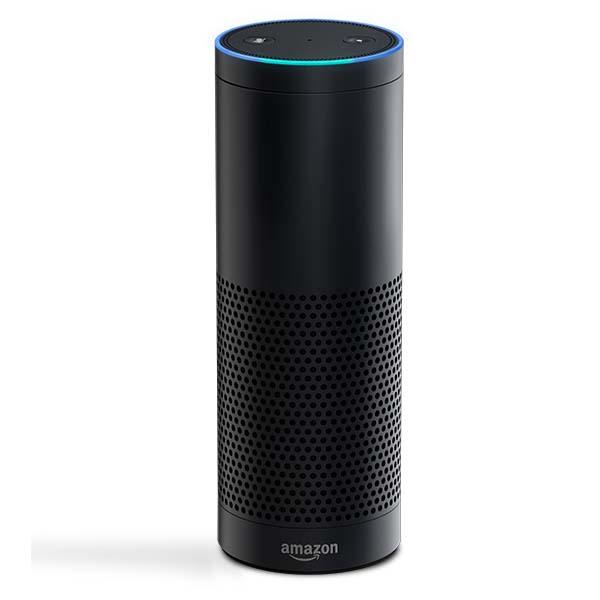 Amazon Echo is an innovative voice controlled wireless speaker and assistant for your home. The wireless speaker measures 9.25 inches tall by 3.27 inches diameter, its compact and low-profile design lets you easily deploy the versatile speaker anywhere in your house. Inside, Amazon Echo comes equipped with dual downward-firing speakers and a reflex port in order to produce you 360-degree omni-directional audio. Most importantly, Amazon Echo doubles as a smart home assistant using built-in voice recognition. In addition to controlling your music playback, you can also say the wake word “Alexa” to ask it to deliver you up-to-the-music weather and news, music and radio from the Internet, or information from Wikipedia, moreover, it also works as voice-controlled alarm clock, timer, shopping or todo list. Apart from that, other specs include WiFi, Bluetooth, 7-microphone array, and an included power adapter. After the break, check out the following demo video first.